What Is MOBOX, and Should You Buy It? 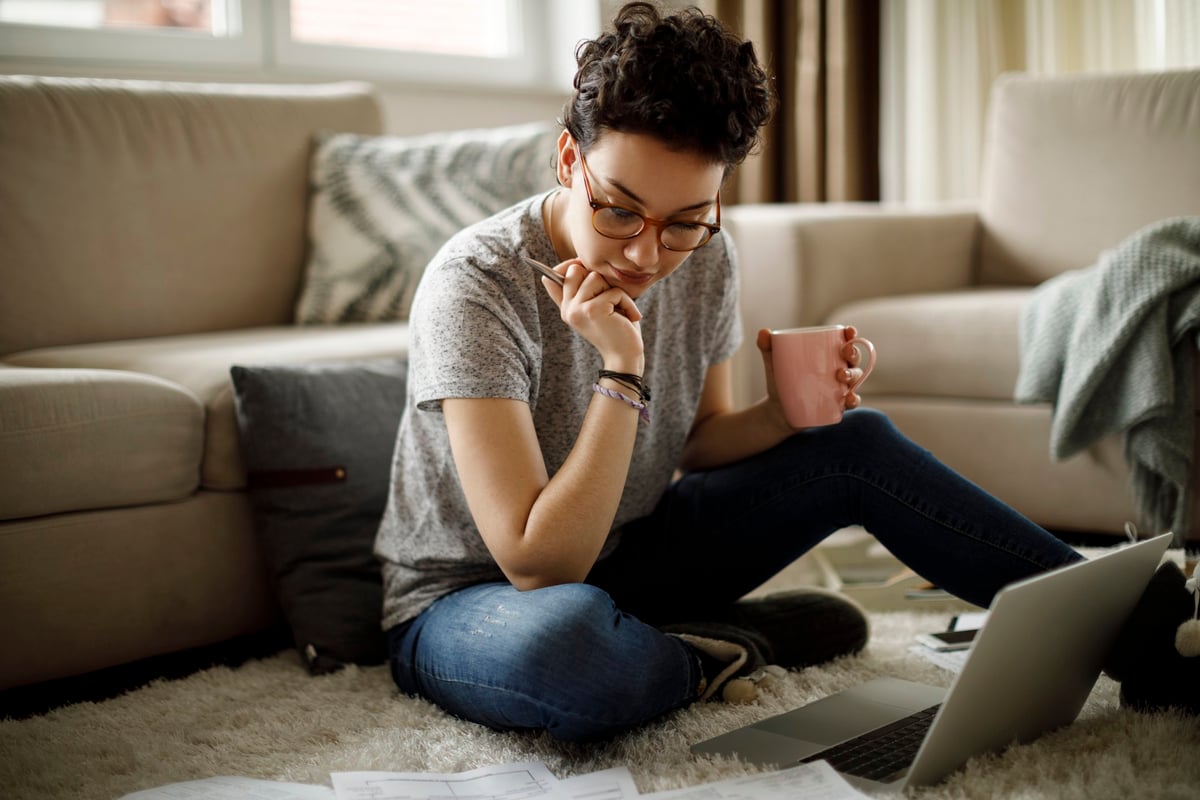 MOBOX is another play-to-earn game, but can it compete?

MOBOX (MBOX) hit the headlines in August after it was featured on Binance's Launchpool for new crypto projects. Its price increased over 400% in less than two weeks, according to CoinMarketCap data.

Among other things, MOBOX is a platform where users can create, trade, and earn non-fungible tokens (NFTs). NFTs include a broad range of digital collectibles, from art to sports trading cards. Each one is unique because the authorship, ownership, and copyright information is coded into the token.

If you're going to invest in a cryptocurrency, it's vital you understand what it does, what problems it is trying to solve, and how it compares to its competitors. So here are some questions I asked myself when researching MOBOX, which you can follow when evaluating any new digital asset.

What does MOBOX do?

MOBOX calls itself "GameFi" -- a mix of "gaming" and "decentralized finance (DeFi)". "DeFi" is an umbrella term for various services that cut the middleman out of financial transactions.

It is a free play-to-earn game. MOBOX users use KEYs to unlock chests and get random MoMo NFTs that can be bought and sold. Some MoMos have rare features, making them more valuable. This means there's a lot of chance involved, as you have very little control over what type of MoMo you might unlock.

The best known play-to-earn-game right now is Axie Infinity (AXS), which continues to be one of the top cryptos in terms of revenue. But one challenge for Axie is that there's a significant cost involved in getting started. In contrast, MOBOX says it is free to play, though you still need to stake MBOX tokens or other cryptocurrencies to earn KEY tokens that unlock the NFTs. You could buy one, but then it wouldn't be free.

The staking is the DeFi bit of GameFi. It works in the same way as you might stake cryptocurrencies on other platforms by tying them up to earn interest. However, at the time of this writing, MOBOX users could only stake MBOX and Binance coin (BNB). There are also educational games like a tug of war called Bear vs. Bull, where users guess whether the price of Bitcoin (BTC) will go up or down in the next two minutes.

It is early days for MOBOX, which has set itself some ambitious goals. But right now, it is hard to see how it will compete with other play-to-earn games that are more fun and strategic. It's also puzzling that a site that says it's trying to educate people about cryptocurrencies has raffles, random chests, and lotteries rather than teaching trading strategies.

Who are the MOBOX founders?

MOBOX said last year that it had a team of more than 30 people with "extensive experience in developing and operating world renowned social gaming platforms." However, there's no information on its site about who those people are and what constitutes extensive experience.

It is great that they have a whitepaper, but I want to know who heads the team and what experience they have. One good way to avoid crypto scams or poorly run projects is to fully research the people involved.

When was MOBOX created?

MOBOX began developing the project at the end of last year and launched in April 2021. The MBOX token started trading in April and saw a big price jump when Binance featured it on its Launchpool. Binance's Launchpool is a way to give liquidity to new projects, while investors can earn interest by tying up their assets for a set period of time. Binance also provides advice and support to the cryptocurrencies featured in the Launchpool.

Some crypto investors like to get in early with new projects, as there's a better chance of earning extraordinary returns. However, there's also an increased chance of the coin failing -- which is why other investors prefer to watch how the project performs over time. There are over 11,000 types of cryptocurrency on the market. But over 2,000 coins have failed, and many more casualties are expected.

Cryptocurrencies with longer track records are more likely to succeed in the long term, and here at The Ascent, we encourage taking a long-term approach to your investments. By picking projects you think will perform well in the next five to 10 years, you won't be as affected by day-to-day price fluctuations.

Where is the MOBOX coin available?

MBOX is not available on any top U.S. cryptocurrency exchanges. It can be traded on Pancake Swap, which is a decentralized exchange (DEX), and non-U.S. customers can buy it on Binance.

This isn't necessarily a red flag -- many coins are difficult to buy in the U.S. But newer investors may not be comfortable buying from a DEX, as it can be more complicated and carry different risks than a centralized exchange.

I'm extremely cautious about MOBOX. It is a fun idea, but based on the breakdown above, it doesn't feel solid enough to recommend. I'm not a big gamer, but MOBOX doesn't compare well to, say, Axie Infinity, and it has the feel of a project that is trying to profit from the latest play-to-earn trend.

That isn't to say it won't perform well in the short term -- it might. I'm simply not confident in MOBOX's ability to stand the test of time. Everybody has a different tolerance for risk, and you may decide you want to speculate on this coin because other gaming tokens have produced such high rewards. Personally, I'd prefer to watch how MOBOX evolves, whether it can attract players -- and whether it can make any progress with its more ambitious goals.