What Is Terra (LUNA), and Should You Buy It? 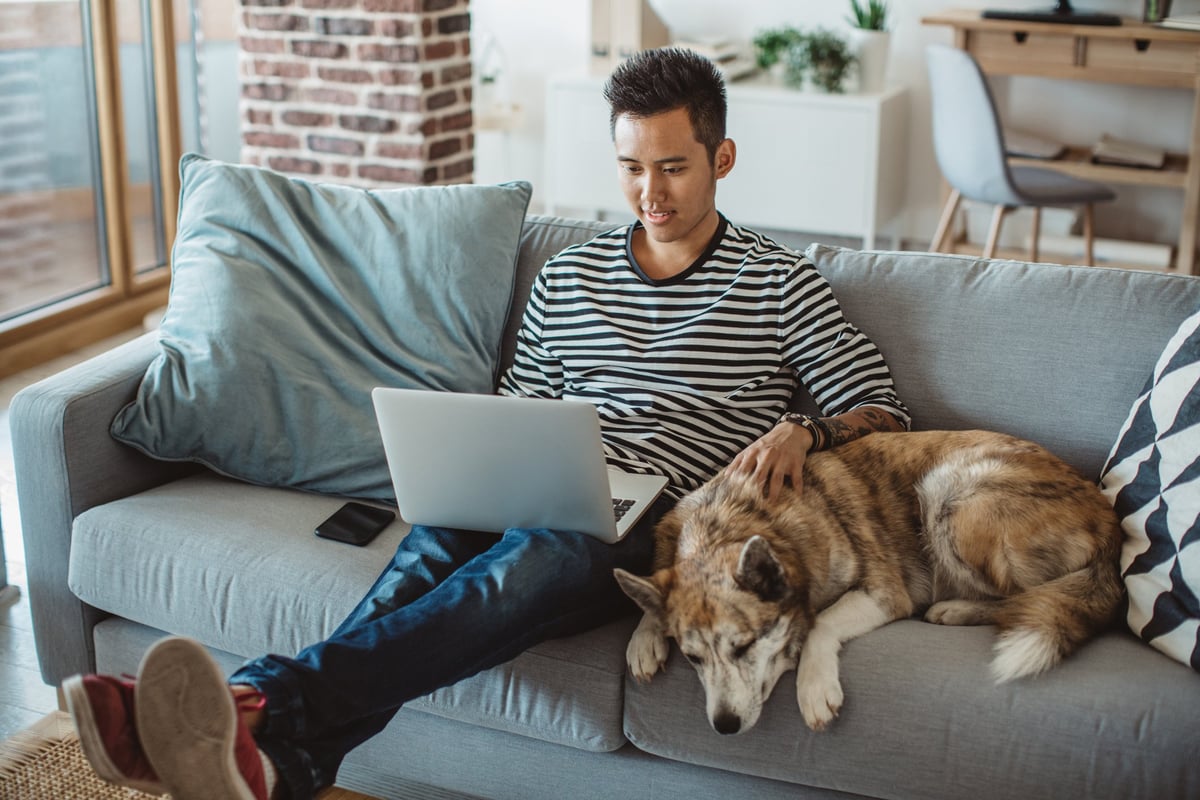 LUNA has grown over 2,000% since the start of this year and is certainly a coin to watch.

As a company, the best way to think of Terra is as a fully digital, decentralized financial institution. It has its own kind of central reserve. Its customers can earn interest on their assets, spend them through its payment system, and even invest in synthetic stocks. And the token, Terra (LUNA) underpins much of what the company does.

Stablecoins are digital currencies that are pegged to conventional assets like U.S. dollars or gold. They've soared in popularity because they give the benefits of cryptocurrency -- fast, cheap, and easy transactions -- without the price volatility.

However, as we'll see, regulators have them in their crosshairs because these coins are starting to operate like unregulated banks.

Are the stablecoins backed by traditional money?

If you've been following the news on Tether (USDT), the biggest stablecoin by market cap, you'll know that at one point in 2019, the coin didn't have enough reserves to support itself. That matters because if everybody tried to cash in their USDT, there wouldn't have been enough money for them to do so.

Tether is what's called an off-chain collateralized stablecoin, which means it should be backed by non-cryptocurrency bank deposits. Terra's coins work differently. They are called algorithmic stablecoins and are backed by the LUNA token.

Without getting too technical, algorithmic stablecoins use a central bank or pool of tokens controlled by smart contracts (small pieces of code embedded on the blockchain) to maintain the price. So, for example, if the price of UST rises above $1, the algorithm would use LUNA to mint more UST and reduce the price. If the price fell, it would swap UST for LUNA to push it back up.

LUNA is fundamental to keeping Terra's stablecoins steady, and token holders can stake the coin so that they're rewarded for absorbing the volatility. Token holders receive a percentage of transaction fees from the Terra payment network.

Often when we talk about cryptocurrencies, we're talking about how they might solve a problem, or what the technology could do once it overcomes certain roadblocks. In the case of Terra, it's already working.

Its Chai payment system has 2 million users, and according to Terra's website, it processes $1 billion in transactions each year. A report from RBF Capital suggests that Terra's stablecoins could achieve 20% market share by 2025.

With an experienced leadership team, a clear whitepaper, and several big backers, Terra has a lot going for it. It can also communicate with several different blockchains and is a programmable ecosystem in its own right, all of which is probably why LUNA's price has risen over 2,000% since the start of this year.

However, it isn't all smooth sailing. Here are a couple of areas to watch out for:

Various governments around the world are considering launching their own digital government currencies. Some -- like China -- are already in the process of piloting them. Central bank digital currencies could negate a lot of the need for stablecoins, which would adversely affect Terra and LUNA.

These govcoins would be digital versions of ordinary currencies, centralized and backed by the government. Like stablecoins, they'd offer speed and reduced transaction costs, but they wouldn't carry the same risks.

The U.S. is considering a digital dollar, which would likely edge dollar stablecoins out of the market. The Federal Reserve is weighing the pros and cons of a U.S. government-backed digital currency. Some argue the U.S. risks being left behind, while others believe it could introduce unnecessary security risks.

If Terra continues to expand, it will become exactly the kind of borderless digital bank that regulators are trying to avoid. From the U.S. to Asia to Europe, the concern is that stablecoins and decentralized finance could undermine the monetary systems of individual countries. And, unsurprisingly, authorities don't want to throw away layers of investor protection that have evolved over decades.

Terra is based in South Korea which has already introduced tighter regulations this year. The new rules mean crypto exchanges have to partner with local banks to stay on the right side of anti-money laundering laws.

In the U.S. the discussion over stablecoins has intensified in recent months, with everybody from Treasury Secretary Janet Yellen to SEC Chair Gary Gensler stressing the need for action. The challenge is putting enough controls in place to mitigate consumer and economic risks, while also respecting investors' privacy and customer rights.

One final challenge for Terra will be scaling significantly beyond the borders of South Korea. It has already expanded its network to Singapore and plans to expand even further. But there's still work to be done in this regard.

LUNA has performed incredibly well this year and may continue to go from strength to strength. But all cryptocurrencies are risky, and there's a lot of uncertainty surrounding the outlook for stablecoins right now. Make sure you understand how that environment might unfold before you invest.