Why Jim Cramer Says You Should Sell Your Crypto 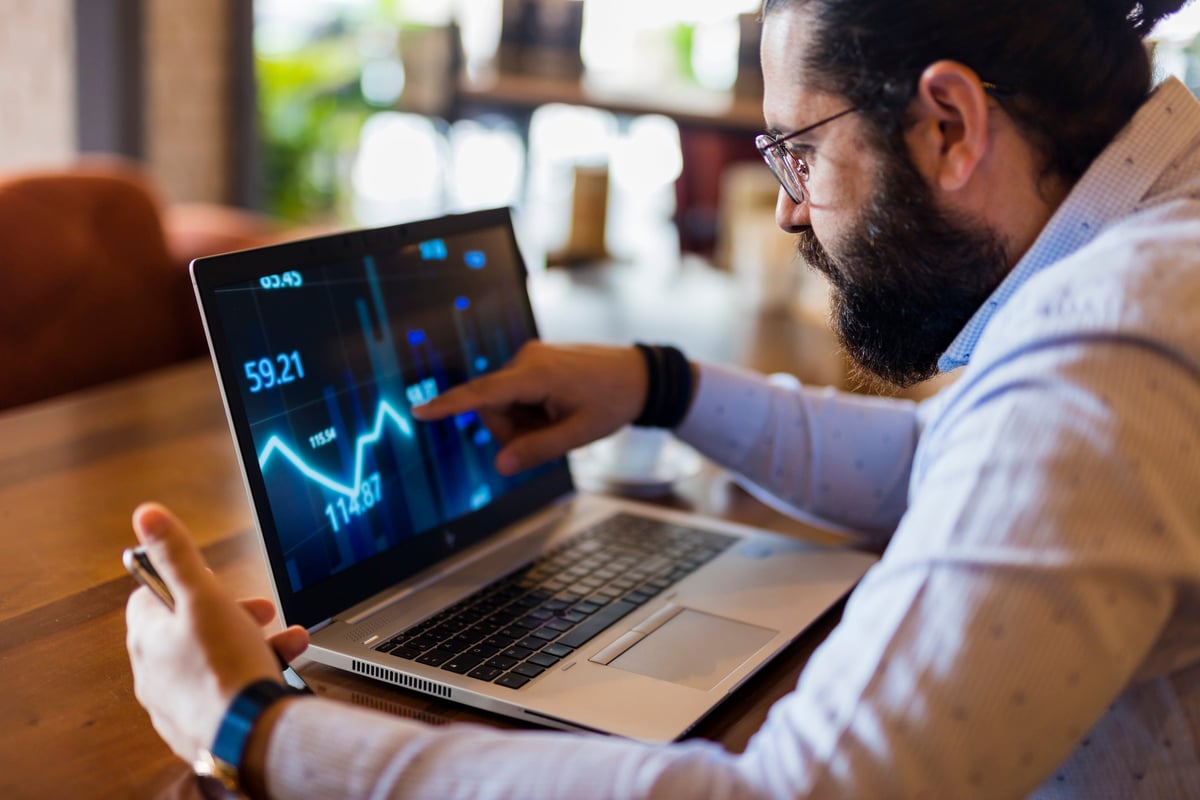 He thinks the Evergrande fallout could hit crypto too.

Jim Cramer is not one of those financial experts who consistently warns against buying cryptocurrency. The Mad Money host and former hedge fund manager told fans this year that he owns both Bitcoin (BTC) and Ethereum (ETH).

However, the popular TV personality has recently urged crypto investors to take profits. The reason? He believes that the whole crypto industry could be hit by the Evergrande fallout in China.

What does Evergrande have to do with crypto?

Evergrande is a massive Chinese property developer which has expanded into everything from food production to sports teams. Unfortunately, it owes $300 billion, and there's a real fear it could default on that debt. If it does, the fallout would likely spread beyond the Chinese economy into stock markets worldwide and potentially also crypto.

One way it connects to the crypto market is through the popular stablecoin Tether (USDT). Tether is the biggest stablecoin on the market, with a market cap of almost $70 billion. It is the third biggest crypto by market capitalization. And if Tether fails, it could undermine the burgeoning crypto industry.

Stablecoins are less volatile than other cryptocurrencies because their value is pegged to another commodity such as the U.S. dollar or gold. They may be more stable, but they can be risky in other ways. Tether is tied to the dollar, and in theory, it should have enough non-crypto cash in reserve to back each USDT token that's issued. However, that hasn't always been the case.

As we wrote in August, only 2.9% of Tether's reserves are held in cash. The rest is in cash equivalents, secured loans, and corporate bonds. It's the cash equivalents that are concerning because a large proportion of them are in something called commercial paper -- a type of short-term debt.

Tether issued a statement in mid-September to say it did not hold any commercial paper related to Evergrande. But the popular stablecoin has been tight-lipped about what types of loan do constitute its commercial paper. And Cramer is worried that some of it could be in China.

Cramer fears a domino effect, even though Tether has no direct Evergrande exposure. He told viewers that tons of Chinese businesses could get crushed by Evergrande, which could have an impact on Tether, which would in turn impact the rest of the industry. "If Tether collapses, it's going to cut the whole crypto ecosystem," he said.

To be clear, he's not necessarily saying investors should get out of crypto altogether. But if you've made money with your crypto investments, now might be a good time to take profits. "If you own crypto in any form and you've got big gains, I recommend taking something off the table," he said.

Should we be worried about Tether?

The short answer is yes. A large proportion of all transactions on cryptocurrency exchanges use stablecoins like Tether. The fact that such a small part of Tether's reserves are in cash means that if a lot of people got nervous and wanted to withdraw their USDT tomorrow, they might not be able to. It's hardly surprising that regulators have stablecoins in their sights.

Putting aside the issues in China, increased regulation is another reason to be concerned about Tether. According to Bloomberg, Treasury officials will shortly release a policy framework outlining ways to control the cryptocurrency industry, particularly stablecoins. There may also be a review from the Financial Stability Oversight Council on whether stablecoins pose a threat to the economy as a whole.

Increased regulation will almost certainly lead to short-term price pain. And if regulation hits stablecoins hard, it could have a significant impact on cryptocurrency prices. However, in the long run, it may offer necessary investor protections and provide a framework for the industry to flourish.

One of the hardest things about the unpredictable world of crypto investing is holding steady in the face of almost weekly warnings that the sky is about to fall. Even more so when there's truth in some of those warnings. This is a high-risk environment, and prices could fall dramatically -- uncertainty is part and parcel of this type of investment.

On one hand, Bitcoin and other cryptocurrencies have produced eye-watering returns. And there are many extraordinary projects run by people who believe blockchain technology can change lives. On the other hand, this is a relatively new and unregulated industry. It has attracted some shady players and some outright scams.

There's a lot we don't know. Tether may survive, even with its commercial debt. Increased regulation may help or hinder the industry, depending on what shape it takes. But one thing is certain. Panic investment decisions, whether buying or selling, are rarely good moves.

A lot comes down to your personal investment strategy and what price you bought in at. Cramer bought Bitcoin at $12,000. And from what he said, he has concerns about the market's long-term value. So, for him, taking profits may make sense.

If you bought into cryptocurrency because you did your research, felt comfortable with the risk, and planned to hold for the long term, it may be a different story. There's a reason we recommend only investing money you can afford to lose -- it means you can hold through the difficult times.

As a retail investor, it's almost impossible to second guess the market. But the benefit of taking a long-term approach is that you can wait out the dips and avoid either panic selling or panic buying.