Will the Federal Reserve Launch a Digital Dollar? Here's What We Know 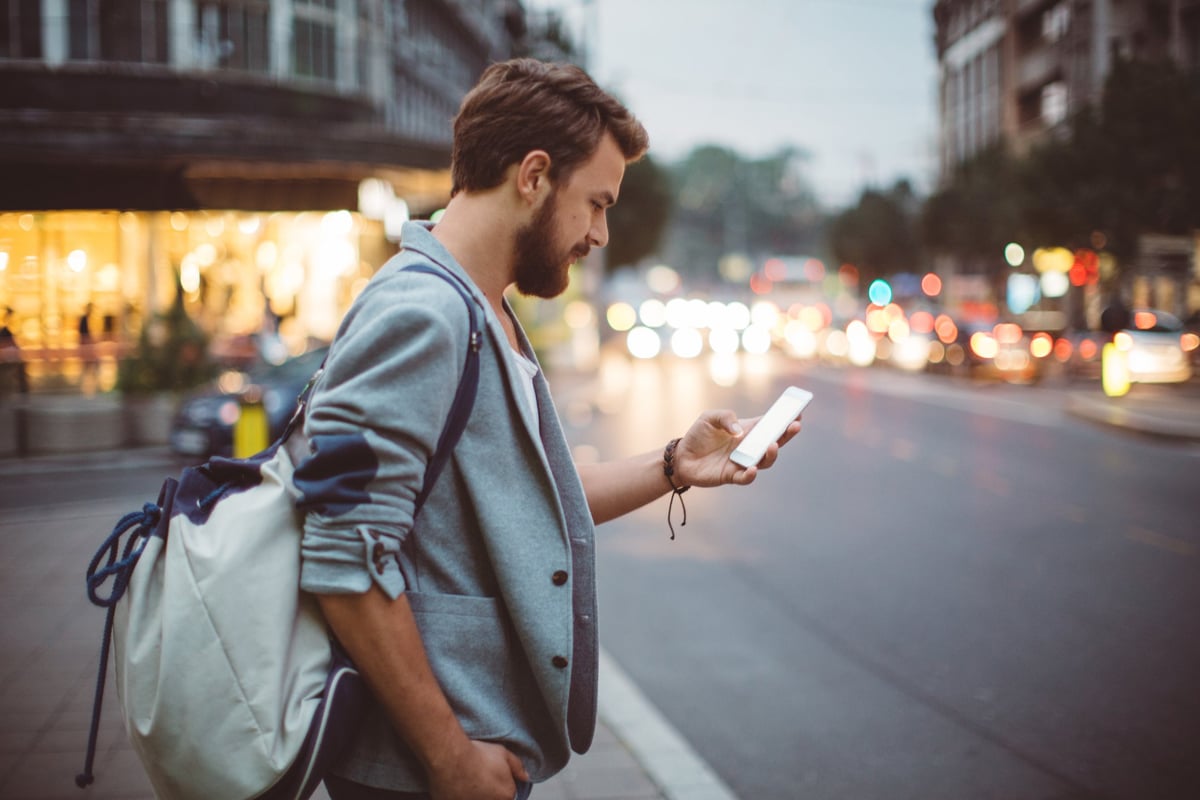 The Fed is planning to release a discussion paper soon that could shape the future of currency and payments in the U.S. and globally.

For decades the U.S. dollar has been the undisputed global reserve currency, but that could change. Since 2014, China has been quietly working on its own Central Bank Digital Currency (CBDC), which is a suped up, e-version of its homegrown yuan. And this year, the People's Bank of China launched a real-world beta test of its CBDC in more than 30 major cities to iron out any bugs. In June, it even held a lottery to give out digital wallets with 200 yuan (about $31) to 200,000 citizens to jumpstart adoption.

Over the past few years, several other countries have run small test launches of CBDCs too, including the e-krona in Sweden and the e-peso in Uruguay. Other countries currently exploring their own CBDC projects include France, Korea, Russia, Canada, Brazil, and South Africa. However, nothing has reached the scale of China's CBDC rollout.

A U.S. Treasury Department advisor, who spoke who spoke exclusively to me on condition of anonymity, says China's CBDC aspirations are an attempt to become the world's future digital currency. "We now know China's CBDC is far less 'progressive' than initially anticipated," the source explains. "Instead of a new CBDC, it's more of a digitized yuan. We're pretty sure China's aim with the ECNY (digital yuan) is to attack the dollar's status as a global reserve currency but don't know how effective a job it'll do in its present state."

What China's launch means for a U.S. digital dollar

U.S. Federal Reserve Chair Jerome Powell was not worried either during a Sept. 22 press conference when he was asked if he had any concerns about China's head start in this global digital currency race. "I think it's important that we get to a place where we can make an informed decision about this and do so expeditiously," Powell said. "I don't think we're behind. It's more important to do this right than to do it fast. We are the world's reserve currency. And I think we're in a good place to make that analysis and make that decision."

Powell went on to say that the Fed is working on a paper that will inform the decision on launching a U.S. CBDC, which could be ready in the next few weeks. "We do intend to publish a discussion paper soon that will be the basis for a period of public engagement," Powell said. He added that "The ultimate test will apply when assessing a central bank digital currency and other digital innovations is, are there clear and tangible benefits that outweigh any costs and risks?"

Supporters of a fed-backed digital dollar say those benefits include cheaper and faster financial transactions and speedier distribution of federal funds such as Social Security benefits or aid such as stimulus checks. According to the FDIC's 2019 How America Banks survey, there are about 7.1 million unbanked households in America. So the digital dollar could also be a way to boost economic equality for these folks, too -- most of whom have mobile devices, which would be a primary CBDC access tool.

However, critics note that some of the so-called strengths of CBDCs are also primary weaknesses. CBDCs are not crypto-coded, so they're not anonymous, and they will likely originate on a government-run blockchain. The movement of digital dollars would be trackable, so while it would help curb funding of terrorists and eliminate money laundering, government workers would have explicit details on every transaction you make.

Potentially, U.S. state and federal tax agencies could track taxable transactions and secure automatic payments at their discretion without advance notice. Also, depending on which political party is in power, the government could conceivably politicize CBDC payments such as by blocking payments to charities or religious organizations -- or blocking CBDC use for certain goods such as birth control or bullets.

Despite these challenges, if the U.S. launches its own CBDC, it has several advantages over anything currently available or in the works. Not only is the U.S. dollar the reigning global reserve currency, but its cash value has universal cache among countries and individuals, which would help the use of its CBDC. And if the U.S. wanted to drive quick adoption of its e-dollars, it might decide to issue foreign aid only in U.S. CBDC. A power play such as that could guarantee worldwide uptake since the United States provides aid to more than 200 countries globally, according to the Council on Foreign Relations.

It's difficult to say with certainty if and when a U.S. CBDC could be launched, but it's even more difficult to imagine the world's largest economy and global reserve currency on the CBDC sidelines.

"Regarding the Fed," said the anonymous Treasury source, "they've been conducting a study and are set to release some research into the feasibility of either a U.S. CBDC or a digitized dollar, but I'm personally bullish on a U.S. CBDC within the 18-to-24 month timeframe."

Whatever the future holds for a U.S. CBDC, it will be interesting to see what happens next, and what impact it has on the cryptocurrency world as a whole.