Top Cities for Retirees in the Pacific Northwest 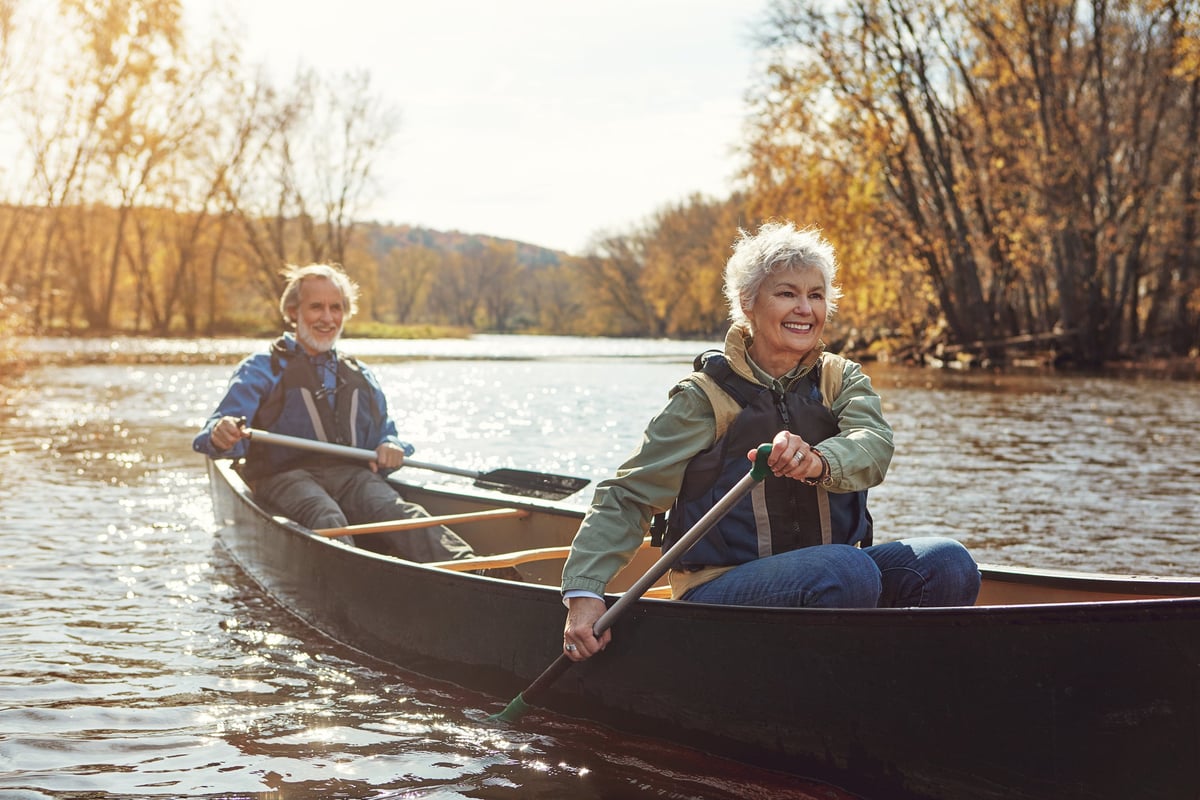 Find your next adventure in the Pacific Northwest.

Home to a diverse range of climates that include the Pacific Coast and the Rocky Mountains, the Pacific Northwest is full of fantastic cities and towns -- perfect for retirees with leisure time to fill. Outdoor enthusiasts, in particular, can take advantage of the many parks and abundant wildlife available to explore in their retirement years.

While the Pacific Northwest doesn't necessarily have the lowest cost of living in the country, there are still pockets of affordability. And the generous tax laws in Washington and Oregon can help offset some of the cost burden.

Whether you're interested in big-city life or feel more at home in a small town, you can likely find what you're looking for in the Northwest. Here's a look, in no particular order, at four cities for retirees in the verdant Cascadia region.

A small city in central Washington, Wenatchee is home to around 34,000 people, about 18% of whom are 60 or older. It's just on the west side of the Rockies, so it still gets enough rain to enjoy plenty of greenery. In fact, it's known as the Apple Capital of the World thanks to its abundant orchards.

While below the state median, the median price to buy a home in Wenatchee is around $250,000, so you may need a mortgage depending on your situation. If you have a house to sell or come from a pricier area, downsizing a bit could make it quite affordable. And, of course, it helps that Washington has no state income tax.

Situated right on the Columbia River, Wenatchee is ideal for outdoor lovers, and there are more than 20 local and state parks nearby. Gardeners can also benefit from the great climate to keep up with their green thumbs. The more culturally inclined can find plenty to do thanks to a vibrant art scene that includes a local theater and performing arts center.

Those who want more of a big-city feel -- without actually being in the big city -- may find Vancouver to be just right. While it has a robust population of just over 180,000, around 20% of that is aged 60 or older, giving you plenty of compatriots in town.

Vancouver is just at the border of Washington and Oregon, which places it perfectly for tax purposes. Retirees can capitalize on no state income tax with a Washington address, while enjoying no state sales tax across the border in Oregon. Housing is well below the state median, coming in around $287,000 in median home values.

Across the river from Portland, Oregon, Vancouver residents can enjoy all the city has to offer. Within its own borders, the town is rife with historic sites and local museums, including the Pearson Air Museum and The Grant House. It's also a dynamic place to explore the outdoors, nestled on the Columbia River and just a short drive to the Pacific Ocean.

If your ideal retirement location is a small town where everyone knows your name, check out Harbor, Oregon. The population comes in at just shy of 2,000 folks, the vast majority of whom are of retirement age. Indeed, the median age in town is a venerable 71.7, and around 80% of residents are 60 or older.

Oregon itself is a great place for retirees for tax purposes -- it charges no state sales tax and doesn't tax Social Security income. You won't have to worry about a massive mortgage, either, as the median home value in Harbor is just $139,000.

As you might suspect from the name, Harbor is located right on the Pacific coast, not far from the northern border of California. This gives the town a warm climate and helps it avoid winter extremes. You'll find plenty to do outdoors, especially if you love to camp or fish. However, if you're looking for a cerebral cultural experience, you'll have to drive a few hours.

Sequim is definitely a small town -- the population tops out around 7,000 -- but it's only a few hours' drive from Seattle. Alternatively, you could potentially boat right into town through the harbors of the Puget Sound. And while you're home, you'll have plenty of folks to carouse with, as roughly 40% of residents are at least 60 years old.

While close enough to Seattle to weekend there, Sequim is far enough away that you won't pay Seattle real estate prices. Median home values hover around $239,000. And, as mentioned above, Washington has no state income tax, which helps ease your financial burden a bit.

Leisure activities are easy to find in the Sequim area, particularly for those who love the water. Boating and fishing is unsurprisingly popular, but you can also enjoy plenty of green spaces and hiking. Then head into the big city for a weekend of culture to round out your week.

Live your best life in the Pacific Northwest

From cerulean ocean shores to bucolic mountain valleys, the Pacific Northwest is a picturesque place to spend your retirement. From small towns to bigger cities, nearly any retiree can find a place to call home.