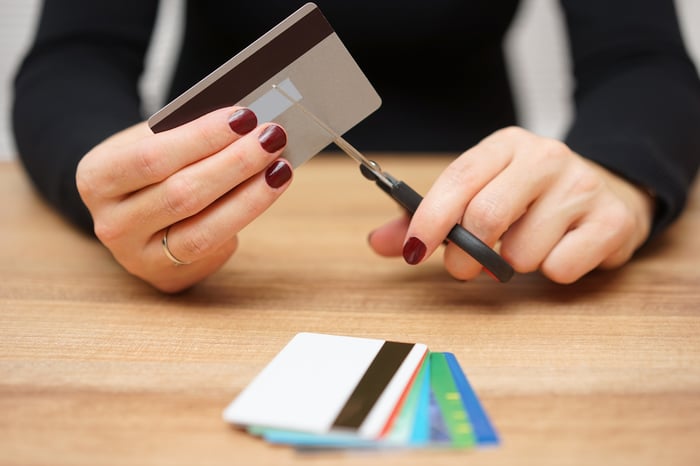 Credit Card Debt Has Reached an All-Time High. Here's How to Get Yours Under Control @themotleyfool #stocks Next Article
Current