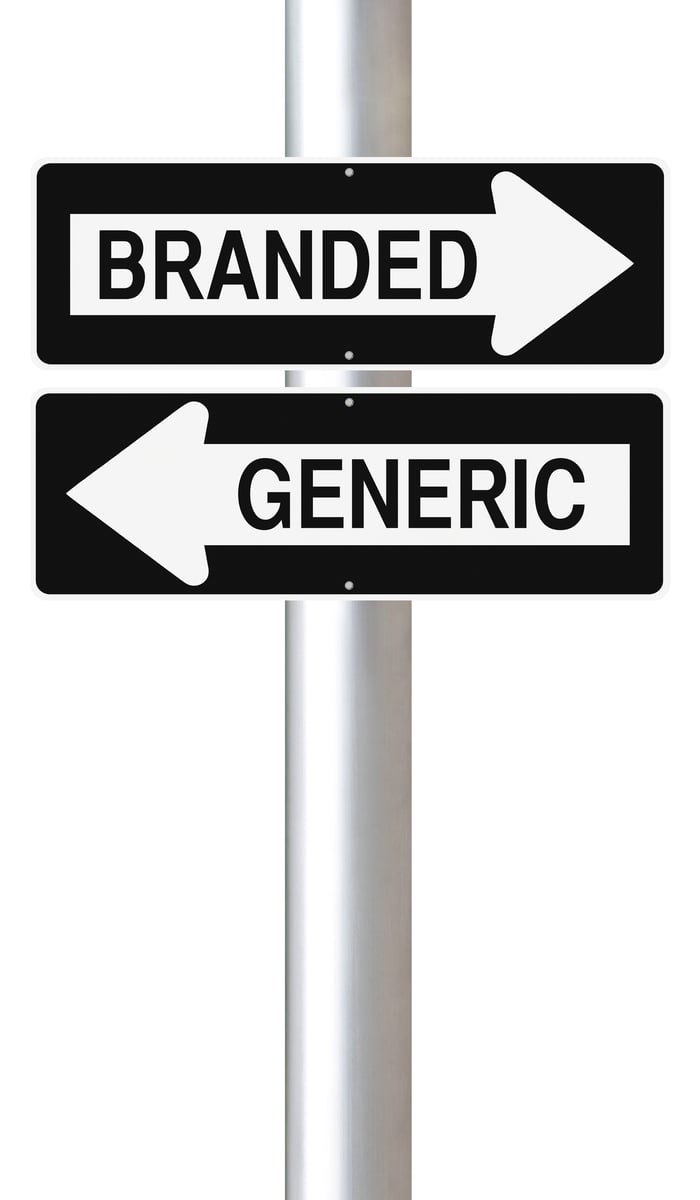 Of the 32 billionaires whose quarterly stock buys and sells The Motley Fool tracks, eight bought Teva Pharmaceuticals (NYSE:TEVA) last quarter -- for a total of over 16.9 million shares. While we don't believe in blindly following billionaires, I always love to check in on stocks that savvy investors put their money behind.

Eight billionaires just shoveled a bunch of money into Teva's stock. But should you?

A tale of two cities

Teva is a story of two business models: a generic business that is diversified across many drugs but is less profitable, and a specialty drug business that is more profitable but also heavily dependent on the success of the multiple sclerosis drug Copaxone.

As you can see, the gross margins on those drugs make a big difference. And of the $2.15 billion in revenue from specialty drugs, about half came from Copaxone, which sold just over $1 billion in the first quarter. Profit is an even more telling story, with $808 million (or 68% of the Specialty segment's total profit) provided by Copaxone.

That 17% year-over-year decline in generic was primarily caused by loss of exclusivity for Teva's generic versions of Pulmicort and Nexium -- so even though Teva's generics segment is more diversified than specialty drugs, individual wins and losses can still make a big difference.

Teva is planning to diversify and grow its generic base even further by purchasing Allergan's generics unit for $40.5 billion, a transaction which is expected to close some time this month. To give you a sense of the scale game Teva is playing in generics, consider this: In the first quarter, Teva and Allergan's generics unit launched over 200 generic drugs in the first quarter of 2016 -- and management plans to launch 1,000 or more total by the end of the year.

Why Specialty Pharma is doing so well

Glatopa, a biosimilar (or generic) version of Copaxone marketed by Novartis and Momenta Pharmaceuticals, has been on the market since mid-2015 but hasn't made a big dent in Teva's sales. That's in large part because Glatopa requires daily injections (as does Copaxone's older, 20-mg dose), but Teva has successfully switched 80% of Copaxone patients to Copaxone 40 mg, which only requires injections thrice weekly. Fewer injections per week, and fewer associated side effects (think rashes at the injection site) has enabled Teva to hold on to market share while also increasing prices.

But Copaxone isn't the only successful drug in Teva's specialty arsenal. ProAir and QVAR, a pair of recently approved respiratory drugs, are rapidly growing their sales. In 2016's first quarter, they posted sales of $173 million and $134 million, respectively, for year-over-year growth of 40% and 37%.

But is Teva a buy?

I've resisted buying Teva up until now because of two major concerns:

2. Teva could flub the Allergan acquisition by failing to effectively marry the two organizations.

Given that Teva feels comfortable enough in its Copaxone market share to increase prices, I think we can largely throw out the first concern. The second one is still real, but given management's excellent execution over the past several years, I'm less worried about it than I used to be. The scale Teva can get from the purchase of Allergan's generic unit looks impressive (assuming the merger goes through, which seems likely), with the combined business likely accounting for around 20% of the US generics market. Given that Teva's stock is down around 20% from the beginning of 2016, it's looking increasingly like a buying opportunity to me.