The Navy says it needs 82 new ships. Lockheed, Huntington, and General Dynamics will be happy to oblige.

Donald Trump is the president-elect, and the hawks are back in the Pentagon. That's great news for the U.S. Navy -- and for three key defense contractors who build most of its ships: Lockheed Martin (LMT 0.13%), General Dynamics (GD 0.78%), and Huntington Ingalls (HII 1.51%). 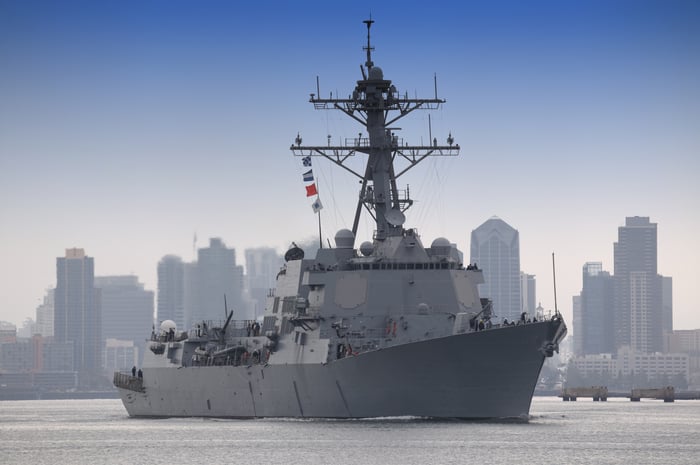