Equity Commonwealth (NYSE:EQC) continued to shrink its portfolio last quarter, selling three more properties while pushing several more assets through the sales pipeline. That smaller collection of properties caused earnings to decline, once again. Meanwhile, the company completed several strategic initiatives during the quarter, including paying down debt, repurchasing shares, and converting to a new REIT structure that could open the door for acquisitions. 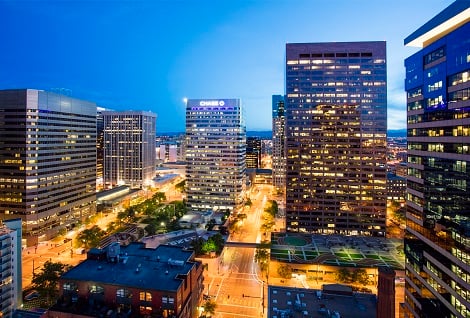 On the conference call, management noted that the recently robust sales market for office assets seems to be running out of steam. There were fewer buyers for these properties, and they had to pay higher borrowing costs due to rising interest rates.

Because of that, Equity Commonwealth was starting to shift gears away from asset sales and focusing more of its attention on creating value from the assets that remain. That includes organic leasing of its few remaining properties, as well as evaluating the best ways to allocate the massive cash war chest it built up as a result of jettisoning assets over the past few years. This pivot back toward growth mode was one of the drivers behind its decision to convert to an UPREIT, which gives it more flexibility for acquisitions.

While Equity Commonwealth is beginning to transition away from asset sales, the company still has several property sales in various stages of completion. Shortly after the quarter ended, the company completed one property sale and had eight more in the pipeline. If it completes all those sales, its portfolio will be down to just two dozen properties, which is a stunning transformation for a company that held 156 properties at the end of 2014.

Meanwhile, with a net cash position, the company needs to decide the best way to deploy that capital in the most shareholder friendly manner, which is why it continues to evaluate a variety of options including acquisitions, share repurchases, debt repayment, and distributions.