Equity Commonwealth (EQC 1.08%) continued its strategy of slowly emptying its commercial real estate portfolio during the second quarter. The REIT closed the sale of two more assets, which brought its retained portfolio down to just seven properties. Those sales added to the company's cash-rich balance sheet, which now has virtually no debt after it repaid its remaining bonds during the quarter. 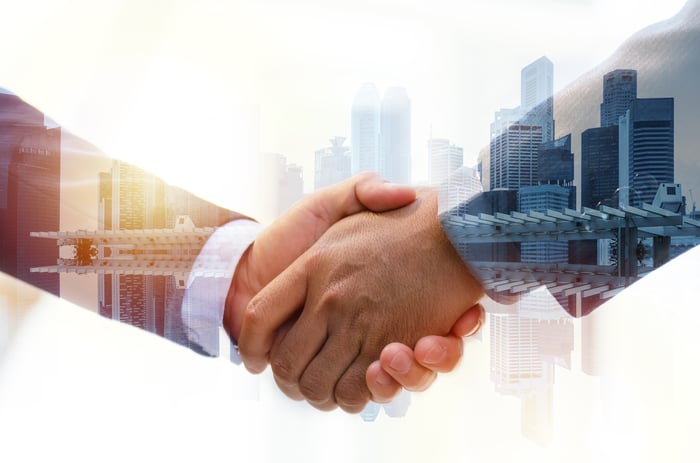 CEO David Helfand commented on the quarter during the accompanying conference call. He noted that the company had a solid quarter as it sold two more properties while generating healthy growth in the net operating income of its retain assets. The CEO also noted the company currently has no properties on the market, which marks the first time in five years that it's not actively marketing assets.

Helfand pointed out that Equity Commonwealth is a fundamentally different company than it was a few years ago. It has converted a diverse portfolio of assets into cash, which created value and optionality. It now holds a small collection of high-quality assets and a strong balance sheet.

Helfand stated that market conditions would continue to dictate Equity Commonwealth's strategy. The company will remain patient and disciplined as it evaluates a broad range of investment opportunities, including non-office asset classes. With $3.2 billion in cash, the company is well positioned to create long-term value for shareholders.