These two visionary CEOs have overseen a huge rise in the value of their respective companies.

One way to find winners in the stock market is to look for CEOs who have significant ownership in the stock of the company they founded.

Amazon.com (AMZN -2.02%) CEO Jeff Bezos and NVIDIA (NVDA 0.14%) CEO Jensen Huang both founded the companies they serve as CEO, have large stakes in their companies, and continue to work every day despite being billionaires. It is clear they both love what they do and want to see the company they helped start succeed.

While nothing can guarantee success in investing, investing alongside a founder CEO with high insider ownership can help put the odds more in your favor. 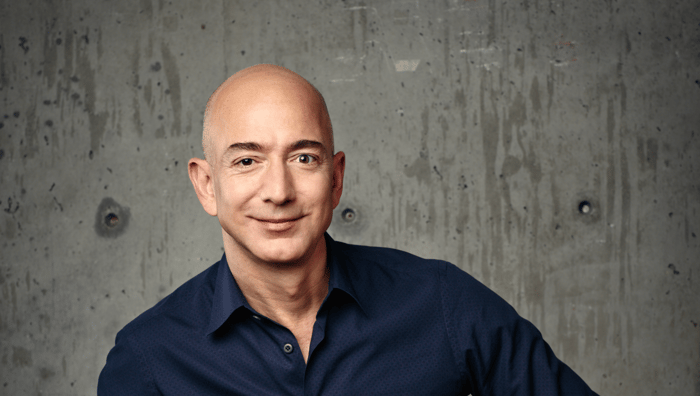 Forbes just released its new list of billionaires updated for 2017. Bezos came in at No. 3, with an estimated net worth of $72.8 billion due to his ownership of over 80 million shares in the company he first ran out of a garage more than twenty years ago.

Amazon.com started out selling books, expanded to CDs, and today sells everything under the sun. Amazon sells cloud storage to companies of all kinds with Amazon Web Services (AWS), it offers a video streaming service with Amazon Prime, and the company no doubt wants to spread its distribution warehouses to every place in the world it can.

The growth of AWS and the implications of its potential value to the company is a key reason why Amazon's stock has seen a 150% increase in the last three years. In 2016, AWS grew net sales 55% to $12.2 billion and generated $3.7 billion in operating income for a healthy margin of 30.3%. 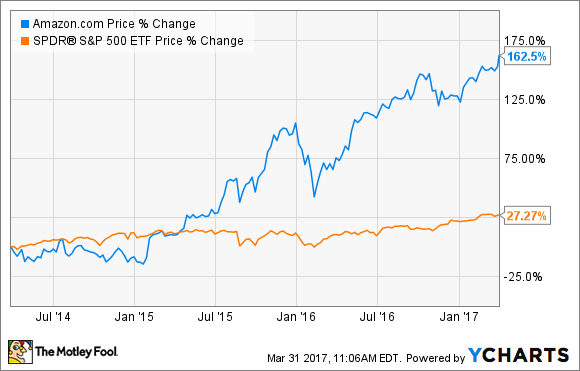 Despite the stock's rapid increase, don't think it's too late to invest in Amazon, as 59% of the company's revenue is still based in North America. Amazon is investing heavily to grow internationally, especially in India.

Also keep in mind that more than 90% of retail transactions in the U.S. are still conducted in physical stores. This leaves a long runway of growth for Amazon here in the U.S. alone.

Research firm eMarketer estimates total retail sales across the world will reach $27 trillion by 2020. In 2016, Amazon grew revenue 27% to $136 billion, and it's not showing signs of slowing down, which points to the sizable market opportunity in front of the company. 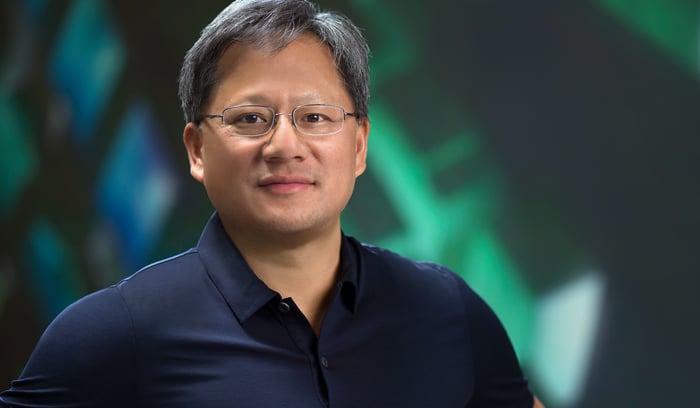 In 2016, Harvard Business Review named Huang the sixth-best-performing CEO in the world, and No. 1 in the U.S. He founded NVIDIA in 1993 and today owns over 22 million shares, or $2.4 billion worth of NVIDIA stock, which places him at No. 745 on the 2017 Forbes list of billionaires. In 1999, the company invented the graphics processor (GPU) which completely changed the course of computing.

Today, NVIDIA is the market-share leader in discrete GPUs as it caters to PC gamers who want powerful processors to run the latest games on high resolution displays. Market researcher Newzoo expects the number of core PC gamers to grow 50 million in 2017 to 400 million. NVIDIA estimates that 70% of these PC gamers use its GeForce family of GPUs.

NVIDIA has also been involved in sponsoring e-sports tournaments, which is an important growth market for the video game industry. NVIDIA's gaming segment grew 44% in 2016 to $4 billion and there is more growth to come as technology advancements require ever more demanding GPUs to power the latest games.

In the last few years, NVIDIA has successfully been applying its GPUs to markets beyond gaming, such as self-driving cars, cloud computing, and artificial intelligence applications. All in all, revenue from these markets grew 52% in 2016 to a combined $2.1 billion, which makes up a third of NVIDIA's total revenue.

These fast-growing new computer markets are impacting just about every economic sector including retail, manufacturing, healthcare, and energy. All together, these areas represent a multibillion-dollar opportunity for NVIDIA. The self-driving car market, for example, has been estimated to be a $70 billion opportunity. 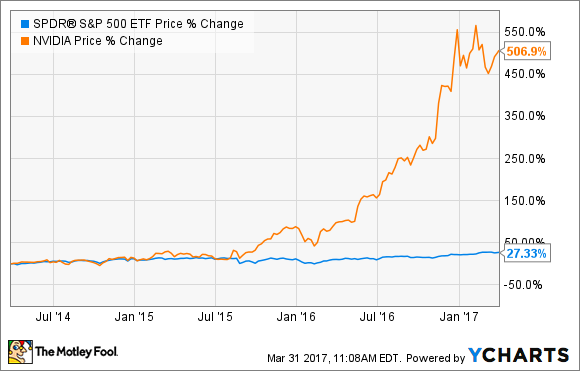 The potential new growth opportunities opening up for NVIDIA have led to a 500% rise in its stock price in the last five years. The graphics specialist is signing important partnerships with major auto suppliers, manufacturers, and other technology companies, which puts NVIDIA in a leading position as the GPU provider of choice and should position the company to continue delivering returns for shareholders over time.