One of the most important competitive advantages a bank can have is a high credit rating, which enables it to borrow money at lower interest rates than its peers with worse ratings can. This is a powerful advantage, because a lower cost of funds increases a bank's profitability without simultaneously increasing risk.

Banks aren't just randomly assigned a credit rating; the ratings are instead the end result of an extensive analysis into the likelihood that a bank will someday default on debts to bondholders or other creditors. 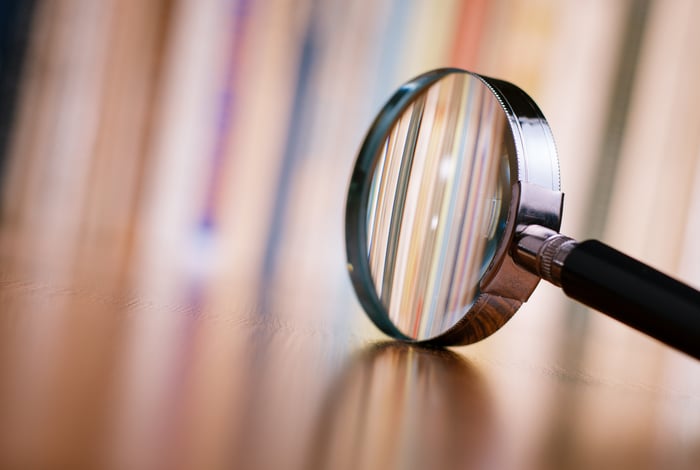 Moody's (NYSE:MCO), which is one of three main ratings agencies along with Fitch and Standard & Poor's, breaks the analysis down into multiple stages, the most important of which is a bank's baseline credit assessment, or BCA.

A bank's BCA is a function of three things:

Breaking this down further, a bank's macro profile consists of an assessment of the systemwide factors that Moody's believes are predictive of the propensity of banks to fail. This profile includes economic variables such as:

The financial profile, by contrast, focuses on a bank's solvency and liquidity.

You can see how Moody's weighs these factors in its schematic of a bank's financial profile: And the final stage consists of three additional factors that, according to Moody's, are "important qualitative contributors to the soundness of a financial institution but which are either: (1) nonfinancial in nature; or (2) financial, but which we cannot readily assess via a common standard ratio."

The three qualitative factors are:

Knowing how Moody's or other ratings agencies analyze companies admittedly goes too far into the weeds for most investors. But given the impact that a bank's credit rating has on its cost of funds, which analogizes closely to a retail store's cost of goods sold, it's important information for current and prospective investors in bank stocks to know.