Five years ago, Fossil (NASDAQ:FOSL) was worth nearly $140 per share. Today, it's worth about $10 -- which marks a 15-year low for the stock. What happened to this once-hot maker of watches, leather goods, and jewelry? Let's take a look at Fossil's meltdown, and whether or not it can be considered a contrarian play for daring investors. 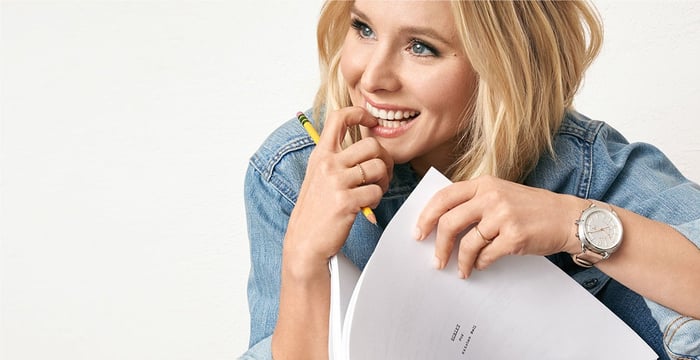 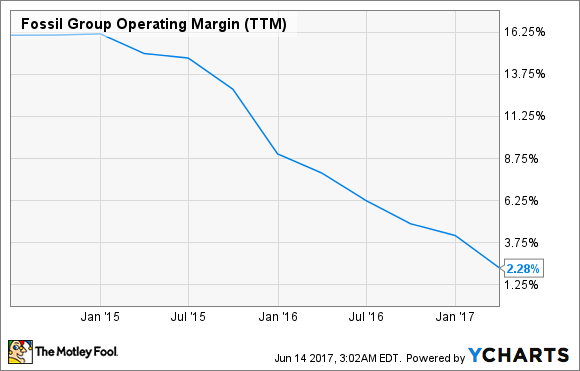 Near a 15-Year Low, Is Fossil Group a Buy? @themotleyfool #stocks $FOSL Next Article
Current