If you're looking for marijuana stocks, Aphria Inc. (NASDAQOTH: APHQF) stands out as probably one of the best picks. The Canadian provider of medical marijuana is one of only a handful of marijuana stocks that can claim to be profitable (although a one-time gain from the sale of two investments made that profitability possible).

Aphria's market cap has increased significantly since the company's initial public offering in 2015. Can the stock go even higher? Perhaps, but here are three things investors need to know about this high-flying marijuana stock before buying. 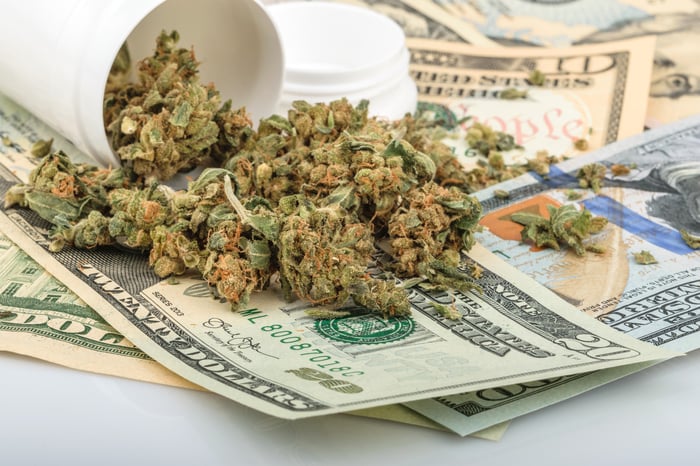 Aphria stock is up more than 2,000% in less than three years. In 2017, shares soared close to 350%. The core reason for Aphria's success is the same story as others such as Aurora Cannabis (NASDAQ:ACB) and Canopy Growth (NASDAQ:CGC). All three hold licenses to provide medical marijuana in Canada -- and that market is growing.

However, Aphria's market cap trails Canopy Growth by more than $2 billion dollars, and it's also a smaller than Aurora Cannabis by $1 billion dollars. What sets the smaller company -- and its stock -- apart from others?

Aphria CEO Vic Neufeld points to three areas where he thinks the company has competitive advantages. First, Aphria has a tangible and realistic path for growth, including a significant expansion of the company's Ontario greenhouse facility. Second, Aphria claims to have a superior quality management program. And third, the company maintains that its cost structure is much lower than that of major competitors.

Aphria expects to complete the fourth phase of its greenhouse expansion by July 2018 -- just in time to supply the recreational marijuana market under Trudeau's time table for legalization. The company's status as one of a limited number of medical marijuana licenses could give it an edge in gaining similar approval for providing recreational marijuana. With lower production costs, the company should be able to compete effectively.

Canada hasn't been Aphria's only target market, though. The company has a stake in Arizona medical marijuana provider Copperstate Farms. Aphria also finalized a deal earlier this year to acquire Florida medical marijuana grower Chestnut Hill Tree Farm. However, Aphria is now scrambling to cut its ties to U.S. operations in face of a potential delisting from the Toronto Stock Exchange.

There's also a sizable opportunity in the German market. Germany legalized medical marijuana in March 2017. However, the country will import marijuana until it can establish state-run programs for marijuana cultivation inside Germany. Neufeld stated earlier this year that Germany was "on [Aphria's] radar," but the company hasn't yet finalized deals like some of its competitors have to enter the German market. 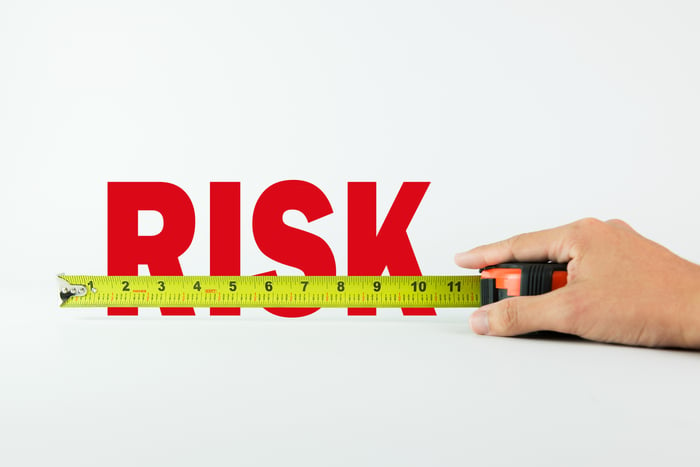 One risk that could take the air out of the sails of Aphria stock is the possibility that efforts to legalize recreational marijuana in Canada are delayed. Much of the company's current market cap hinges on the potential growth tied to this effort. There's also the possibility that even if recreational marijuana is legalized in Canada, rivals such as Aurora Cannabis and Canopy Growth could take a greater market share.

As mentioned earlier, Aphria's expansion into the U.S. threatens its listing on the Toronto Stock Exchange. Even if this wasn't a factor, the company's U.S. operations face the possibility that the Trump administration could target marijuana-related businesses in states that have legalized marijuana.

Another potential risk is that larger companies jump into what they could see as an attractive space. Probably the biggest danger on this front is that big tobacco companies decide to bring their agricultural and marketing expertise to the marijuana industry.

Aphria has several competitive advantages and some great opportunities. However, investors looking to buy this marijuana stock must weigh the real risks the company faces against its potential opportunities.