After the market had time to reflect on Agenus' new CAR-T venture, investors were unimpressed by its prospects.

The biotech's new venture will focus on the development of adoptive cell therapies, such as chimeric antigen T cell receptor therapies (CAR-T), and T cell receptors (TCRs) designed to treat both solid tumors and various types of blood cancers. Despite that brief double-digit spike, however, Agenus' stock almost immediately began to cool off, fell into the red for a few minutes late in the morning, and as of noon EDT, was trading up by only around 2%. 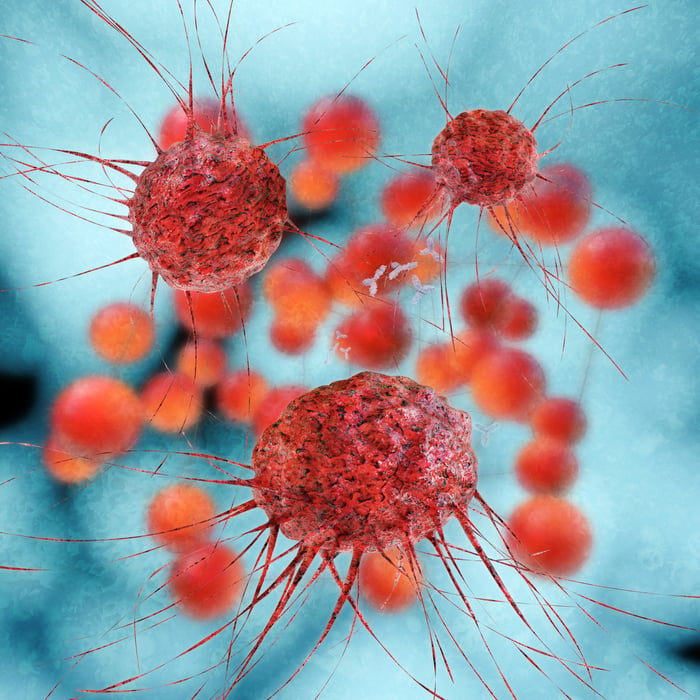 Adoptive cell therapies have been in the spotlight over the past few weeks because of Gilead Sciences' $12 billion buyout of Kite Pharma -- along with the back-to-back regulatory approvals of Gilead/Kite's CAR-T therapy Yescarta and Novartis' Kymriah. Genetically modified cell therapies have rapidly come of age as potent anti-cancer treatments, and Agenus apparently wants to get in on the action.

While adoptive cell therapies are now a validated anti-cancer platform, Agenus is probably way too late to this particular party to derive much of a benefit. Gilead and Novartis already have the first-mover advantage, after all, and a slew of other companies such as Bellicum Pharmaceuticals, bluebird bio., Celgene, Juno Therapeutics, and ZioPharm Oncology -- to name just a few -- are also racing to bring their own cell-based cancer therapies to market within the next few years.

The bottom line is that Agenus' adoptive cell-based therapy venture doesn't seem to have much a chance in light of the prevailing market conditions, which is probably why its 13% spike Monday didn't last long.

Why Agenus Stock Is Soaring Today
370%