Shares of the rare-disease drugmaker Catalyst Pharmaceuticals (CPRX 1.30%) dipped by as much as 12.3% almost immediately out of the gate this morning in response to the company's second-quarter earnings release, which hit the wires after the closing bell on Tuesday.

What caused investors to hit the panic button? Catalyst's brief double-digit downturn this morning appears to be the result of short-sellers betting on another round of panic selling. The drugmaker, after all, is dealing with a significant competitive threat to its Lambert-Eaton myasthenic syndrome (LEMS) drug Firdapse, which isn't sitting well with Catalyst's shareholders. 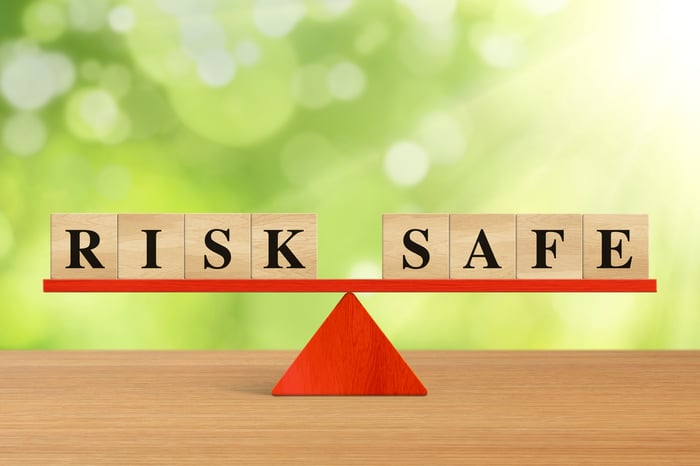 As Catalyst actually beat Wall Street's consensus estimates for both earnings per share and revenue in Q2 by a wide margin, it's not surprising that the drugmaker's shares have rebounded nicely over the course of today's trading session. In fact, its shares were only down by 2.3% as of 2:24 p.m. EDT. That's a big improvement compared to how Catalyst's shares started the day.

The bad news is that Catalyst could be dealing with this competitive threat for at least the remainder of 2019. The company has filed suit against the Food and Drug Administration (FDA) and related parties over this unprecedented regulatory approval, but the legal process is notoriously slow. Short-sellers, in turn, will probably continue to use this particular risk factor to their advantage for the foreseeable future.

On the bright side, Catalyst does have a solid rationale for suing the FDA, meaning that a favorable outcome is a real possibility in this case. So, if you're comfortable with short-term volatility, Catalyst's stock may be worth adding to your portfolio right now. After all, this tiny orphan drugmaker is trading at a steep discount relative to Firdapse's long-term commercial potential.