On Tuesday, Nvidia announced a "GeForce Special Event" on Sept. 1, during which CEO Jensen Huang will speak about the chipmaker's "latest innovations in gaming and graphics." Meanwhile, the website for the event promises to unveil "the biggest breakthroughs in PC gaming since 1999." 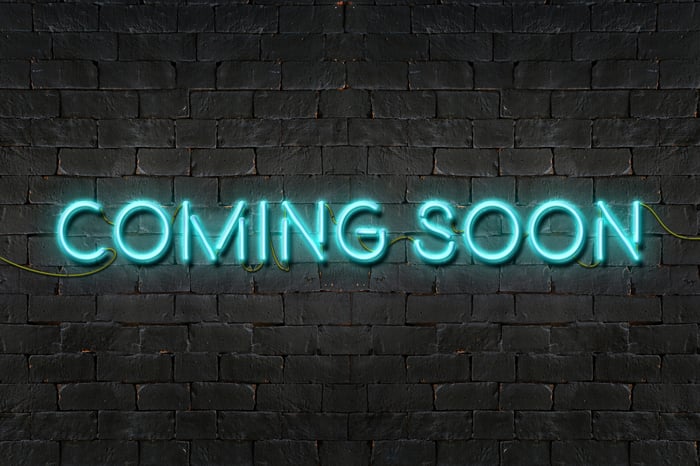 1999 was the year Nvidia introduced its first GeForce graphics processing unit for the gaming market. It was considered a major development for the industry, as it helped to make high-end graphic capabilities affordable for many more people.

Analysts say the debut of next-generation graphics chips could spark a major upgrade cycle, which should fuel growth for Nvidia and fellow chipmaker Advanced Micro Devices.

Rumors are swirling among gamers and industry pundits ahead of Nvidia's event. With expectations rising among its customers and shareholders alike, Nvidia will need to unveil something special. Perhaps management will provide more hints as to what's to come when Nvidia reports second-quarter results and holds its earnings conference call after the market close on Aug. 19.