The stock market isn't exactly having a great session so far today, with both the Dow Jones Industrial Average and S&P 500 in the red as of 10:45 a.m. EDT.

However, long-term care insurance company Genworth Financial (NYSE:GNW) is a big exception. Shares are trading nearly 30% higher on some big news related to the pending acquisition of the company by China Oceanwide Holdings. 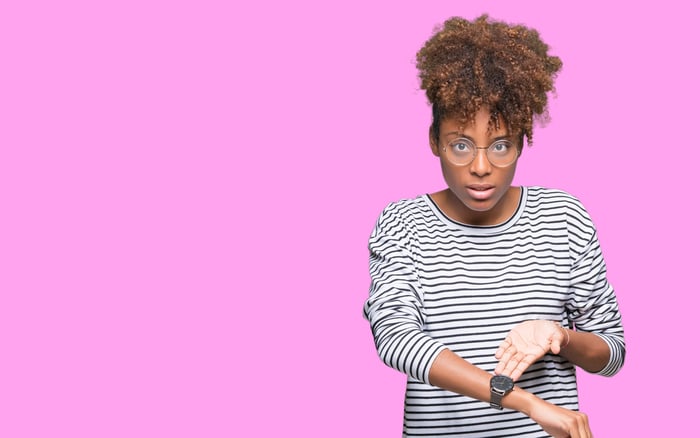 Genworth's pending merger has been dragging on for years. Image source: Getty Images.

Today was the deadline for Oceanwide to provide evidence that it had enough financial resources to complete the deal, and it looks like that won't be a problem.

To say that this process has been dragging on would be an understatement. Genworth and Oceanwide agreed to the merger in 2016 and have extended the deadline for the acquisition a staggering 15 times. The current version of the deal has a closing deadline of Sept. 30. And while both sides seem committed to meeting this cutoff, it is entirely possible the timeline could be delayed yet again.

While today's news is certainly good for Genworth shareholders, it's important to point out that the market seems far from convinced that the merger is actually going to happen. After all, the agreed-upon acquisition price for Genworth is $5.43 per share, representing a further 75% potential upside even after today's huge move.