Please ensure Javascript is enabled for purposes of website accessibility
Log In Help Join The Motley Fool
Free Article Join Over 1 Million Premium Members And Get More In-Depth Stock Guidance and Research
By Rich Duprey - Updated Sep 2, 2020 at 10:51AM

The SEC was prompted to act after receiving complaints from short-sellers.

GSX Techedu (GOTU 0.00%) is under scrutiny from the Securities and Exchange Commission, which has opened an investigation into the Chinese online education specialist following allegations it was inflating sales. The case is similar to that of one-time market darling Luckin Coffee, the Chinese Starbucks wannabe, which was exposed for having similarly fudged sales numbers.

The Wall Street Journal reports the SEC probe follows the regulatory agency receiving several complaints from short-sellers, including Andrew Left at Citron Research and Carson Block of Muddy Waters Research, who claim GSX is publishing false sales and operational data, and that most of its customers are fake. 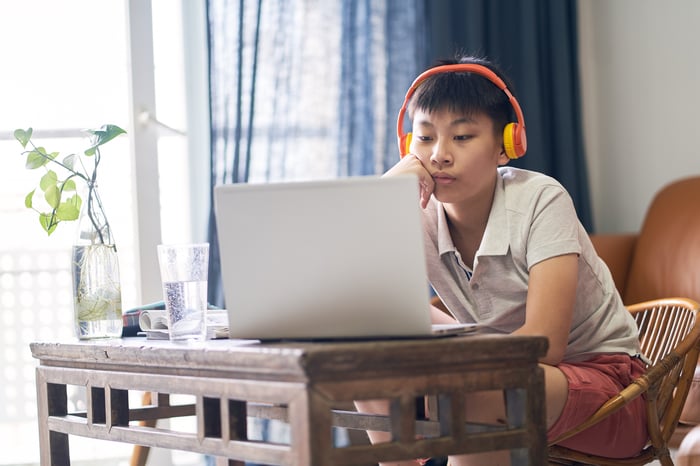 In Citron's letter to SEC commissioners, for example, it says GSX is engaged in "an active and ongoing fraud" that is using shell companies to move costs off of GSX's books, allowing it to acquire customers at half the cost of better-financed rivals and to be the only company in the K-12 online learning space able to achieve profitability.

Luckin Coffee had been on a major growth trajectory following its IPO last year, but short-sellers discovered the coffee chain had faked as much as two-thirds of all sales it made, while the streaming video company iQiyi has also come under suspicion for purported fraudulent financial data.

The spate of scandals surrounding Chinese companies is reminiscent of the Chinese small-cap stock frauds that were exposed a decade ago, which saw those stocks ignominiously collapse.

GSX Techedu has reportedly launched an internal investigation into the claims against it, with no indication of what the outcome will be. Its shares were down over 14% in pre-market trading today.