Please ensure Javascript is enabled for purposes of website accessibility
Log In Help Join The Motley Fool
Free Article Join Over 1 Million Premium Members And Get More In-Depth Stock Guidance and Research
By Bradley Freeman – May 28, 2020 at 3:22PM

More news surfaced today on the extent of Luckin's wrongdoing.

Under previous company management, executives purportedly juiced financials by creating vouchers to sell to fake buyers connected to the company. Millions in fake revenue was reported to boost the company's growth metrics and impress shareholders. 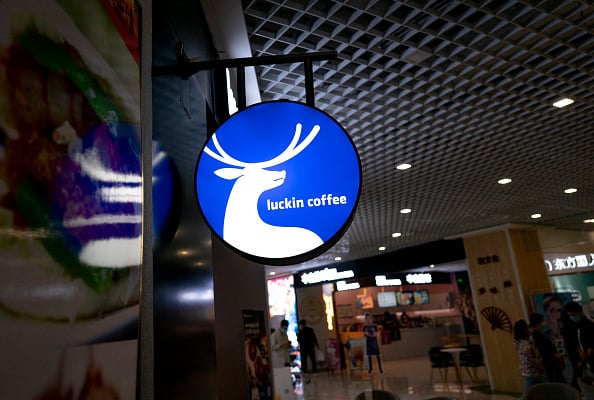 New executives have been brought in the turn the tide; it remains to be seen whether they can do so. It will take time to fully recover from the investor distrust blossoming from this, and new problems keep popping up.

According to reporting from The Wall Street Journal, this company's scandalous behavior began far before its IPO; it took time for the events to be uncovered.

Fraud pushed Luckin's stock from penthouse to doghouse in a short period of time. From an investor perspective, the news led to trade halting on American exchanges. The stock rapidly erased 90% of its value upon shares reopening.

Pensions, brokerages, and retail investors globally were rocked by this shocking fraud. Today merely brings new details depicting severe malpractice by the company. Luckin has more work to do.