Shares of LivePerson (NASDAQ:LPSN) jumped 38.8% in August, according to data from S&P Global Market Intelligence. The stock popped early in the month after the company published second-quarter results on Aug. 4, and the report arrived with sales that were significantly better than anticipated. 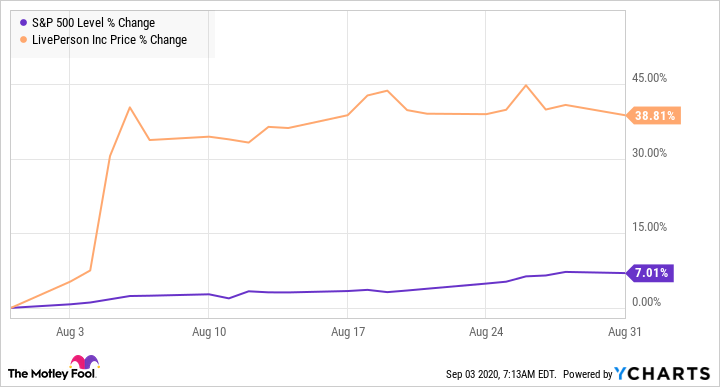 Adjusted earnings per share came in lower than Wall Street projected in the second quarter, but the company's significant revenue beat and improving outlook for the business's conversational artificial intelligence (AI) services prompted big gains for the stock. Sales roles 29.1% year over year to come in at $91.6 million, and the company's adjusted per-share loss was $0.28. The average analyst estimate had called for an adjusted loss of $0.34 on sales of $83.92 million. LivePerson paired the big revenue beat with the announcement of a new product offering. 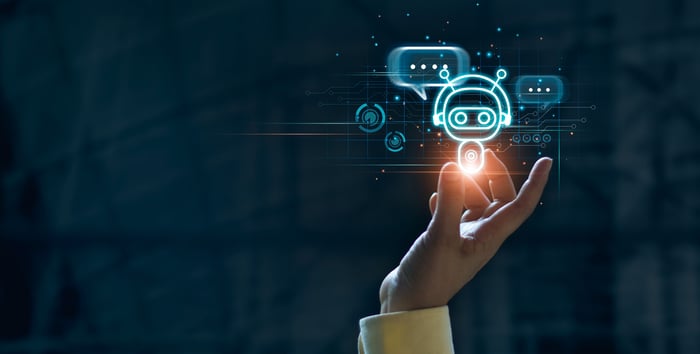 LivePerson stock has continued to climb early in September's trading. The company's share price has risen roughly 1% in the month so far. 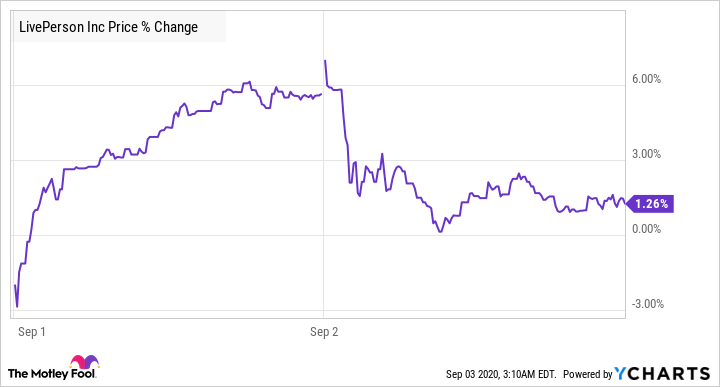 LivePerson is guiding for third-quarter sales to come in between $92 million and $93 million and projects a loss per share between $0.34 and $0.36 for the period. Strong second-quarter results and business momentum also prompted the company to raise its full-year guidance.

LivePerson has a market capitalization of roughly $3.9 billion and is valued at approximately 10 times this year's expected sales. That's an admittedly growth-dependent valuation, but the company is providing potentially disruptive software in the call center and text-based customer support markets, and it could see strong growth if it can continue bringing new customers on board and selling expanded service offerings.