For a no-news day for alternative energy stocks, there sure is a lot of price movement in shares of hydrogen fuel cell stocks Bloom Energy (NYSE:BE) and Plug Power (NASDAQ:PLUG) today. For that matter, alt-energy newcomer and SPAC stock Pivotal Investment Corporation (NYSE:PIC) is making a pretty big move as well -- but there doesn't seem to be a lot of agreement regarding the directions these prices are moving. 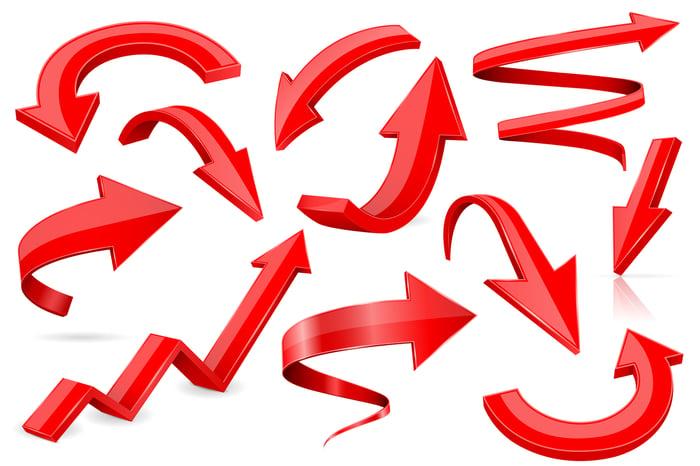