Caterpillar (NYSE:CAT) today announced an agreement to acquire the oil and gas business of The Weir Group (OTC:WEGR.Y), a Scotland-based engineering solutions company. No, Caterpillar won't be drilling or transporting petroleum-based fuels and natural gas. Instead, it'll be expanding its existing suite of products that serve the needs of oil and gas companies. 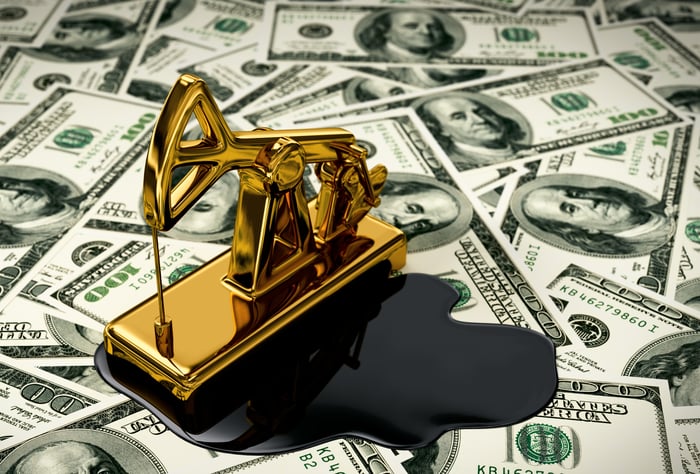 Oil and gas was the largest contributor to Caterpillar's second-largest segment, E&T, last year. In 2019, E&T generated revenue of $22.1 billion, nearly 24% of which came from oil and gas products and services. 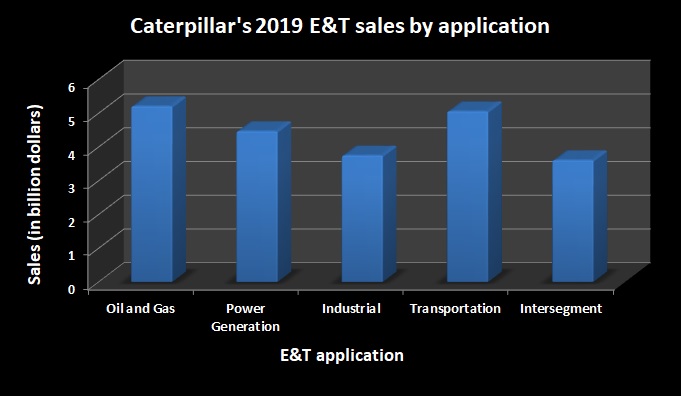 Caterpillar will pay $405 million in cash for Weir's oil and gas business, which generated revenue of 612 million pounds ($791 million) in 2019. Caterpillar is flush with cash, listing cash and short-term investments worth nearly $8.8 billion as of June 30, 2020.

For The Weir Group, the sale of its oil and gas division is in line with management's recent decision to shrink the company into a mining technology pure play. The oil and gas business includes more than 40 manufacturing facilities with nearly 2,000 employees, all of which will go to Caterpillar after the acquisition.