The online job hunt company could have big news in the near future. 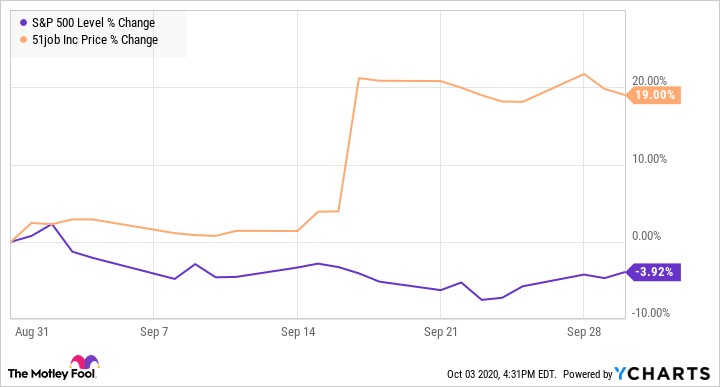 51job published a press release on Sept. 17 announcing that DCP Capital Partners had approached the company with a preliminary, non-binding buyout offer. DCP's offer would see the company purchased at $79.05 per share and valued at roughly $5.3 billion. 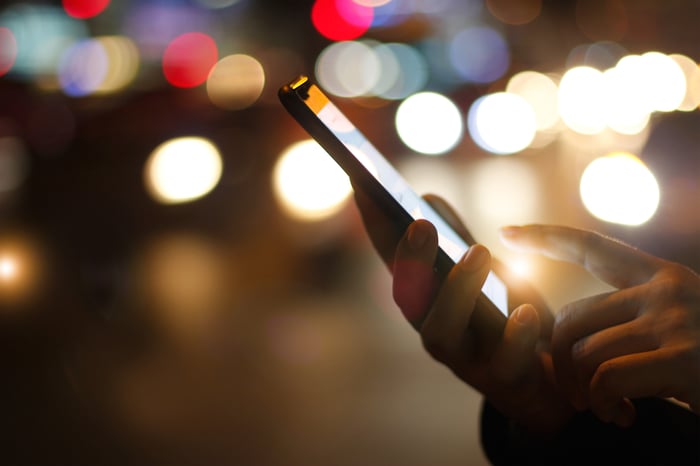 51job issued a follow-up press release on Sept. 21, stating that it had formed a special committee headed by board members Li-Lan Cheng and Eric He to evaluate DCP's offer and other potential strategic alternatives. The company then announced at the end of the month that the special committee had brought on an independent financial advisor and an independent legal counsel.

The steps taken suggest there's a very real chance that a buyout or some other significant deal will take place in the not-too-distant future, but investors should also keep in mind that an agreement between 51job and DCP is far from official.

51job stock has gained additional ground in October, with shares up roughly 2.5% in the month so far. 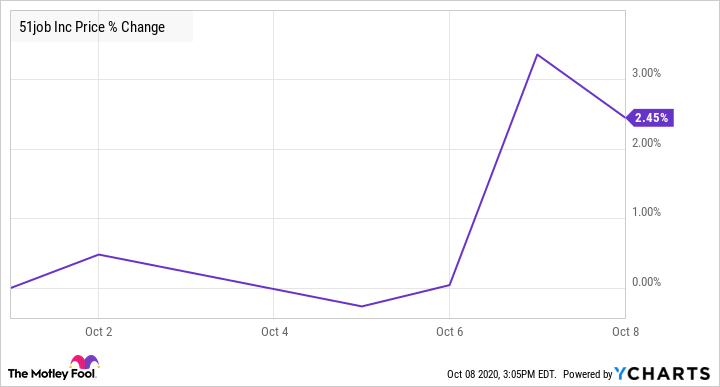 The job search company's stock now trades in the $77 range -- or about 2.6% shy of DCP Capital's offered buyout price. It's possible that 51job may be able to secure a higher buyout price, or that the potential deal never advances beyond early planning stages. 51job's shares will likely continue to trade in their current range until details emerge about developments in the proposed acquisition deal.