The company's proposed going-private transaction could be falling apart.

Shares of 51job (JOBS) are down 19.3% this week, according to data from S&P Global Market Intelligence. The Chinese human resources services company had a proposed going-private transaction that may not materialize as investors hoped, which caused the stock to tank this week.

On Nov. 8, 51job put out a press release concerning its proposed going-private transaction with Garnet Faith Limited at a transaction price of $5.7 billion. The update said Chinese regulators may have concerns with the proposed deal due to new regulatory changes. This puts some doubt on whether the deal will eventually go through. 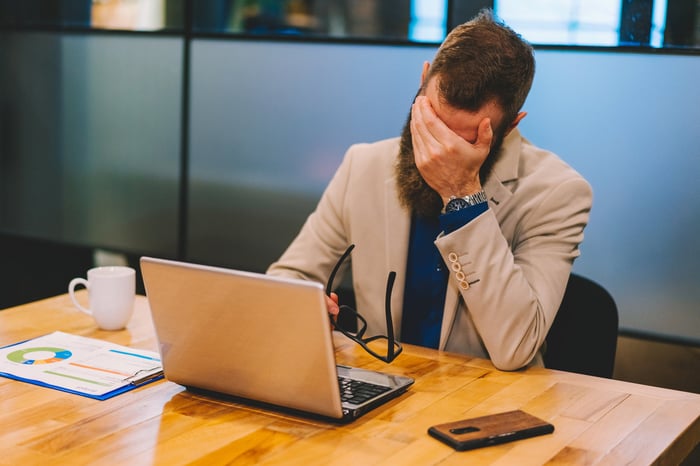 With the press release out, 51job stock is down to a market cap of $3.6 billion, a significant discount to what the proposed deal is supposed to close at. This means that investors in general are doubting whether the deal will go through.

51job is a little-known tech company in China, but it has a sizable market cap and is likely a focus for Chinese regulators and the crackdown they have gone through in the past year or so with the industry. As investors outside the country, it is essentially impossible to get a reading on what these regulatory bodies will do, which is why no one seems to have confidence in the stock. With that being the case, there's no reason for Western investors to buy shares of 51job stock, even with it trading at such a discount to the proposed offering.