The company invests in an electric-tractor maker and schedules its next earnings release.

Shares of Ideanomics (IDEX 6.54%) have jumped today, up by 12% as of 3:30 p.m. EDT, after the company said it invested in electric-tractor maker Solectrac. Ideanomics also scheduled its third-quarter earnings release.

Ideanomics has acquired a 15% stake in Solectrac for $1.3 million, saying that the deal will expand its global footprint in the electric vehicle industry by giving it exposure to specialty commercial vehicles. It will also get a seat on Solectrac's board of directors. 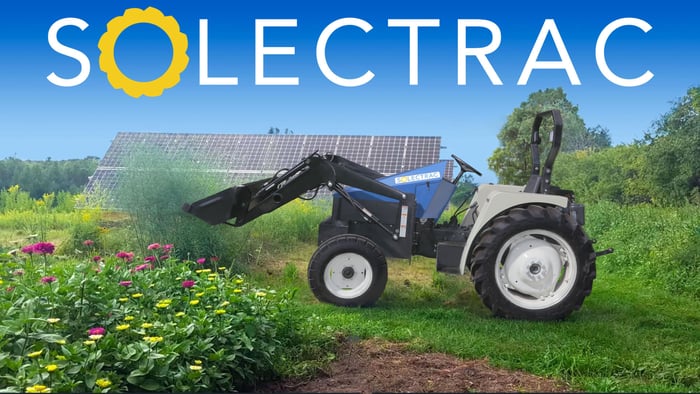 The global agricultural tractor market is worth an estimated $75 billion, Ideanomics notes, with North America's portion expected to grow to $20 billion by 2023. Solectrac's electric tractors are positioned as an alternative to traditional diesel tractors, particularly for the segment of the market for vehicles with less than 40 horsepower.

Ideanomics has been growing its deliveries of commercial electric vehicles in China. The company said earlier this month that it had delivered 423 units in September, bringing total deliveries for the third quarter to 626. There are an additional 440 units that were invoiced in the third quarter and are pending delivery. Short-sellers have also targeted the company with allegations of fraud.

The company is planning to announce third-quarter results after the market closes on Nov. 9.