It was a busy end to October for Visa (NYSE:V). The payment processor announced a new acquisition, reported a decline in earnings for its fiscal fourth quarter, and learned of a lawsuit against it by the Justice Department. Chairman and CEO Al Kelly and his executive team addressed all three of these issues on the company's quarterly earnings call Wednesday. Here is what they had to say.

An L-shaped recovery for cross-border transactions

Visa beat earnings estimates for its Q4, which ended Sept. 30, but it was still a bumpy ride, as net income fell 29% year over year to $2.1 billion, or $0.97 per share. Revenue was down 17% to $5.1 billion on a sharp 29% drop in the volume of cross-border transactions -- those for which the merchant is in a different country than the issuer of the customer's card.

"The cross-border recovery has been sluggish since borders remain closed or there are significant impediments to crossing borders like quarantine and other such restrictions," said Vice Chairman and CFO Vasant Prabhu. "From May through August, cross-border volumes were persistently down in the mid 40% range. September saw a 6 point recovery, which has continued into October."

Prabhu said the September uptick was driven by a few "relatively frictionless" corridors, including travel from the U.S. to Mexico and the Caribbean. While the recovery has been V-shaped for domestic transaction volumes, the pattern has been L-shaped for cross-border volumes.

"The cross-border business remains a significant and continued drag on revenue growth," he added. 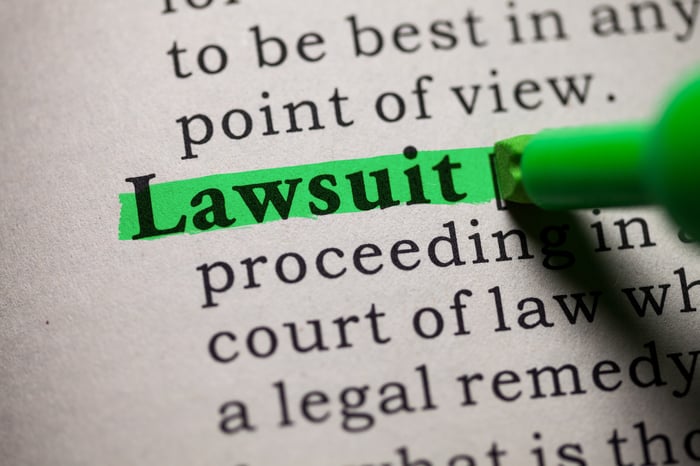 The other big news of the week was the announcement that Visa plans to buy YellowPepper, a Miami-based financial technology company, or fintech, that works with financial institutions in Latin America and the Caribbean. YellowPepper's technology allows issuers, processors, and governments to initiate secure, real-time transactions for customers across a variety of payment platforms and networks using just an email address, phone number, or some other personal credential.

"For Visa, the acquisition extends our network of networks strategy by significantly reducing the time to market and cost for issuers and processors, regardless of who owns or operates the payment rails," Kelly said.

"Having a software platform like YellowPepper makes it easier for these connections to happen and gives us an on-ramp to sell value-added services and accommodate the needs of various clients to have network-agnostic solutions," Kelly said. "It's going to give us a good path toward accelerating both core payments as well as value-added services and new flows throughout Latin America. And then over time, we will look to extend the capability beyond that region."

No one likes a Plaid suit

But an earlier acquisition hit a snag this week when Visa and its consulting firm, Bain and Co., were sued by the Justice Department regarding Visa's $5.3 billion purchase of Plaid back in January.

Plaid is a fintech that helps consumers securely connect their financial accounts to their apps. The Justice Department filed a petition in the U.S. District Court for the District of Massachusetts to enforce Bain's compliance with the department's investigation of the proposed acquisition. The petition alleges that Bain has withheld important documents that the Justice Department requested via its CID (civil investigative demand). It goes on to say that Bain's "unsupported claims of privilege over the documents" have stymied the Antitrust Division's investigation.

In June, Justice Department officials asked Bain to answer interrogatories and produce documents that "discuss Visa's pricing strategy and competition against other debit card networks that may be important to the division's analysis of the proposed acquisition's effects."

The Wall Street Journal reported Wednesday that the deal could be in jeopardy because of antitrust concerns, citing people familiar with the matter. Regulators could decide soon to block the deal, the Journal reported, based on the premise that it could limit "nascent competition in the payments sector."

Kelly addressed the topic briefly in the earnings call, saying, "In terms of Plaid, I want to say two things. First, we continue to engage with the Department of Justice on the review of the acquisition. Second, the Department of Justice's lawsuit yesterday against Visa and Bain and Co. is related to a dispute over documents they requested as part of the review of the deal. Beyond that, we're not going to comment further."