Shares of hydrogen fuel cell company Bloom Energy (NYSE:BE) fell 29.7% in October, according to data from S&P Global Market Intelligence, as earnings were released. And this is just the latest volatile month for this renewable energy stock.

A big reason for part of the drop was just that Bloom Energy's stock has skyrocketed since March. Shares are up 96% so far this year and nearly 400% from its March low, so it's still been an outstanding year for this renewable energy stock. 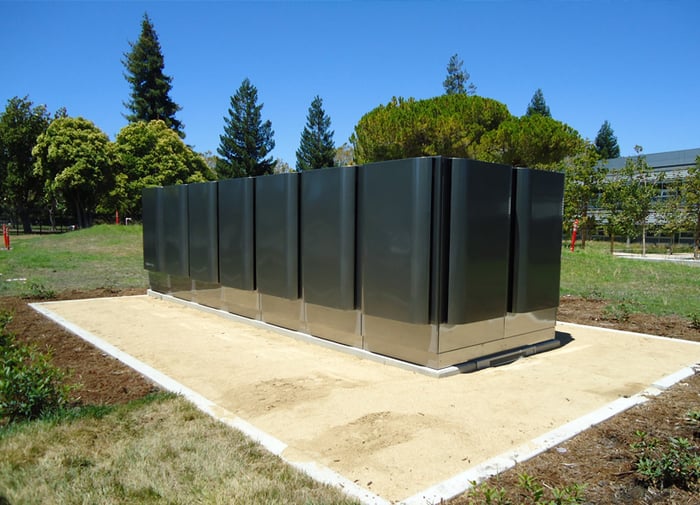 Bloom Energy also released earnings for the third quarter of 2020, showing $200.3 million of revenue and a loss of $12.0 million. On the positive side, the operating margin improved from 2.7% a year ago to 7.7%, and adjusted EBITDA was $27.7 million.

As bad as the stock performed last month, the operating news was fairly positive. Debt was refinanced at a much lower rate and Bloom Energy is EBITDA positive and slowly improving the bottom line. I chalk last month's move up to volatility for renewable energy stocks and see this as a buying opportunity for investors.