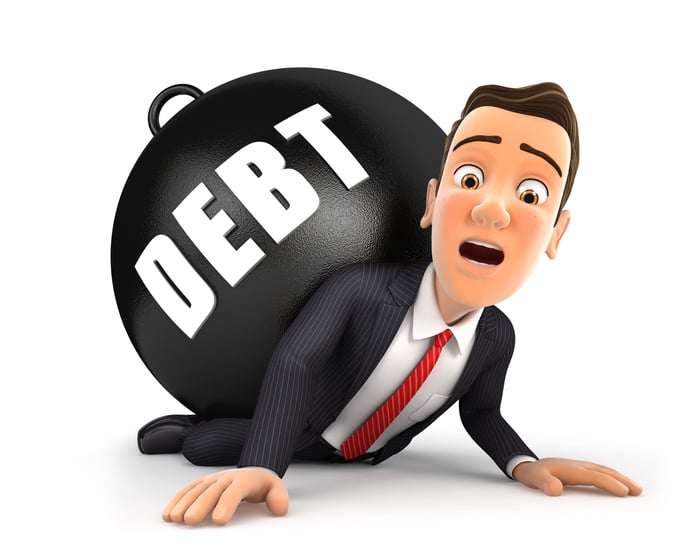 Was this really "bad" news though? After all, compared to last year's Q3, Frontline increased its revenue 32% while decreasing its operating expenses 2%. Operating income at the company nearly sextupled year over year to $71 million. Frontline may not have earned quite as much on the bottom line as analysts had forecast, but it did at least earn the $0.29 -- which was a whole lot better than last year's $0.06 per share Q3 loss.

That's hardly bad work for an oil shipper operating in the middle of a pandemic that has crushed demand for oil worldwide.

Frontline even managed to put away some cash in the quarter, generating positive free cash flow of $103 million (which was more than its reported net income, I might add), up more than 10 times from the less than $10 million in FCF generated a year ago.

If there's one thing about Frontline that worries me -- one thing keeping me away from investing in a stock that, at last report, was trading for less than three times trailing earnings and looks, at first glance, to be an incredible bargain -- it's the debt.

Frontline's debt load is simply staggering -- $1.9 billion versus barely one-tenth that amount in cash -- and its debt load has grown nearly 55% since the end of last year. If I could make just one suggestion to Frontline at this point, therefore, it would be this: Take some of that free cash you generated in Q3 and use it to pay off some debt.