Shares of Genius Brands (NASDAQ:GNUS) are on the move again, rising 3% in morning trading Wednesday after announcing it will be participating in the 13th Annual LD Micro investor conference on Dec. 15. Yesterday the childrens media company jumped almost 16% after inking a deal with LG electronics.

Investors seem to be betting on Genius Brands being able to get the content of its Kartoon Channel! out to a much broader audience. Because the network is ad-supported, the more eyeballs viewing the content, the more in demand its platform will be. 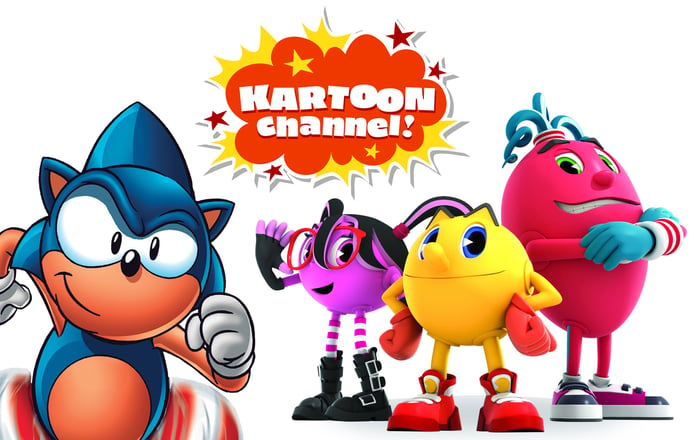 Genius Brands will likely be making that case at the investor conference next week, which feature basketball star Shaquille O'Neal as a keynote interview. O'Neal has invested in Genius Brands and will be executive producing and starring in an animated series on the channel.

Not much has changed since yesterday, though investors may be feeling more bullish about its prospects. Having long traded as a penny stock, Genius Brands catapulted higher during the summer after the Kartoon Channel! was launched. The stock hit nearly $12 per share before cratering again.

It's tended to trade in the $1.40 to $1.50 per share range, but spiking up every now and then on one of Genius Brands breathless press releases. But having signed a distribution deal with Samsung several months ago to have the kids programming included on all TVs, and now signing one with LG, investors are hoping the media company is ready for a sustained run.