All three SPACs are merging with companies in the white-hot self-driving and electric-vehicle spaces.

Shares of several special-purpose acquisition companies, or SPACs, were trading higher on Tuesday, as auto investors continued to snap up shares of companies that could benefit as the auto industry moves to electrified and autonomous vehicles.

All three of these SPACs have announced merger deals with companies in that space. Here's where things stood for their share prices as of noon EST, relative to Monday's closing prices.

There was no big news moving any of these stocks on Tuesday. All are benefiting from the intense investor interest in electric and autonomous vehicles. Adoption of EVs is expected to grow sharply over the next decade, while autonomous-vehicle technology has the potential to become dominant in certain market segments over the same time frame.

Lidar, short for "light detection and ranging," uses invisible laser beams to create detailed images -- in this case, images of a vehicle's surroundings, updated several times a second. Those images are then compared with existing 3D maps to determine the vehicle's precise location, helping it to navigate safely.

Most experts consider lidar to be essential for self-driving vehicles. "Solid state" lidar sensors are a relatively new technology. The sensors have no moving parts, making them -- in theory, at least -- more durable than other lidar sensors, and thus better suited for automotive applications.

InterPrivate Acquisition is preparing to merge with California-based Aeva, another lidar maker. Aeva was founded by two former Apple engineers and is backed by Porsche Automobil Holding SE, an investment firm that owns a majority stake in auto giant Volkswagen.

Aeva is focused on what it calls "4D lidar," which can measure distance, as well as a vehicle's velocity. Aeva's sensors are designed to minimize interference from the sun or from other sensors, useful traits for vehicles expected to operate in all-weather conditions. The company's primary focus is the vehicle market, but its technology also has applications in consumer electronics. 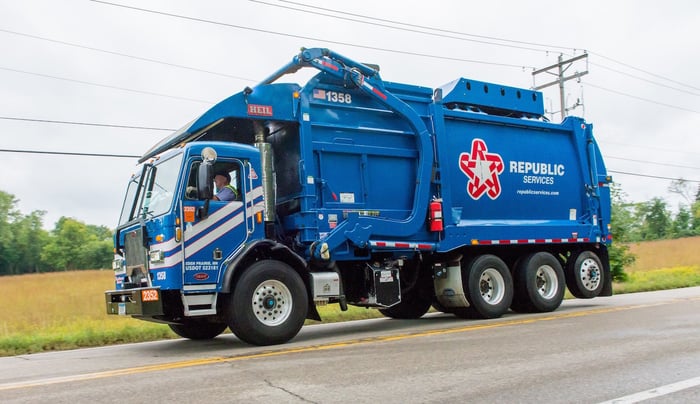 Last but not least, RMG Acquisition is merging with Romeo Power, a California-based maker of electric-vehicle batteries for big trucks and luxury vehicles. The company counts heavyweight auto supplier BorgWarner and trash-hauling giant Republic Services among its strategic investors. Romeo says that its proprietary batteries have higher energy density -- meaning they can hold more power per pound of batteries -- and better cooling than rivals' offerings.

Romeo has put considerable effort into batteries for medium- and heavy-duty trucks, from delivery vans to tractor-trailers, a space that could grow significantly in the near term as commercial-fleet operators move to "green up" their fleets.