The deal went through a drawn-out battle after LVMH appeared to want to back out.

After a long and contentious process, the proposed takeover of Tiffany ( TIF ) by European luxury retailer LVMH Moet Hennessy Louis Vuitton ( LVMUY 1.12% ) has been approved by Tiffany shareholders, reports Reuters.

More than 99% of voting shareholders approved the $15.8 billion deal that will bring a modified price of $131.50 per share to holders of Tiffany stock. 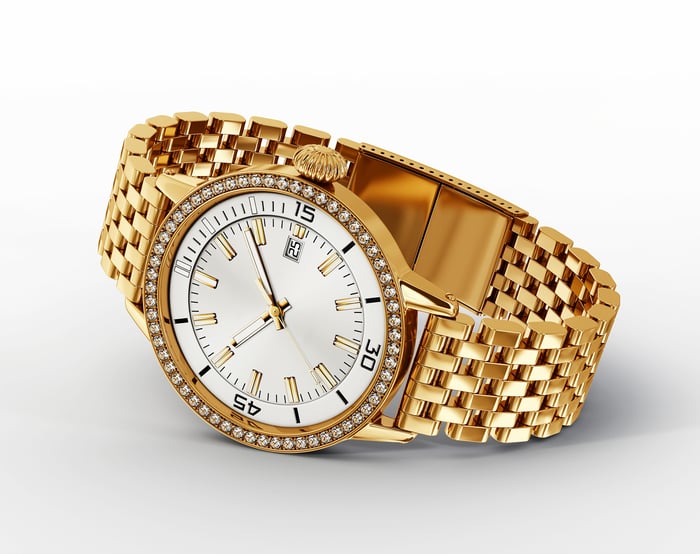 The original agreement was for a $16.2 billion deal at $135 per share. That was in the fall of 2019, and the pandemic threw a huge wrench in the process. Tiffany reported a global net sales decline of 45% in its fiscal first quarter, ending April 30, 2020.

The merger agreement allowed for the closing date to be extended to Nov. 24, 2020 if antitrust clearance was the only barrier remaining at the August date. Tiffany elected to extend the date since LVMH had not even filed for antitrust approval in three required jurisdictions as of Aug. 24.

Tiffany accused LVMH of dragging its feet to allow deadlines to pass. The dispute ended up in court with a suit and countersuit. In late October, the sides agreed to modify the sale price to $131.50 per share and to settle the pending litigation.

Tiffany chairman Roger Farah said at the time, "We are very pleased to have reached an agreement with LVMH at an attractive price and to now be able to proceed with the merger." Shareholders have officially now agreed, bringing the Tiffany brand under the LVMH luxury umbrella.

Tiffany and LVMH Get EU Green Light, Merger May Happen After All