The luxury conglomerate is accusing the jeweler of "dishonesty" and mismanaging its business during the pandemic.

Like many relationships that turn sour, the engagement of LVMH Moet Hennessy Louis Vuitton (LVMUY -0.65%) to Tiffany & Co. (TIF) is quickly unraveling and ending up in court.

A day after the jeweler announced it was suing the luxury conglomerate for breaching the merger contract by failing to take the steps necessary to complete the acquisition, LVMH announced it was countersuing, charging Tiffany mismanaged its business during the COVID-19 pandemic. 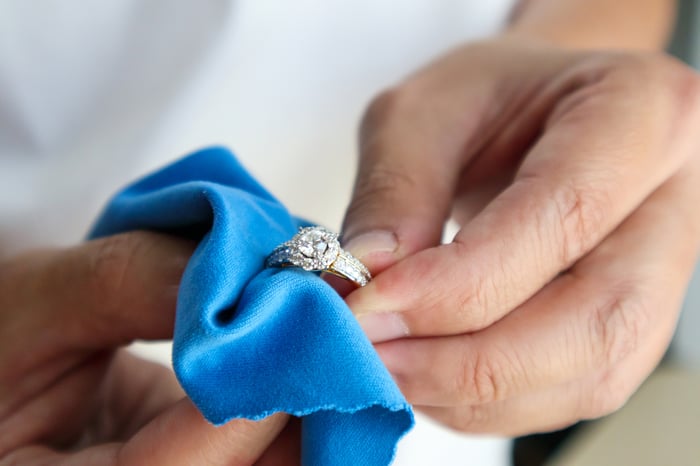 The acrimony between the two sides is escalating. Tiffany accused LVMH of dragging its feet by not seeking out antitrust approvals in certain markets where they would be needed to complete the deal, while LVMH is accusing Tiffany of "dishonesty" and alleges it damaged its business by paying dividends during the crisis even though it was losing money.

The merger was announced last November for a price of $135 per share, or $16.2 billion. The coronavirus outbreak, however, threw the deal into turmoil. Now, the Nov. 24 merger deadline is fast approaching, but LVMH claims the French government has requested the company delay the deal until January over concerns about potential U.S. tariffs on French goods. LVMH said it would comply with the request, but wouldn't extend the deadline, effectively killing the deal; Tiffany is suing to force LVMH to finish what it started.

LVMH counters it can't, and CNBC quotes LVMH as saying the jeweler's quarterly results and full-year guidance were disappointing "and significantly inferior to those of comparable brands of the LVMH Group."

It's possible this is a negotiating tactic to get Tiffany to agree to a lower purchase price. It's also possible another suitor might step forward to make an offer.

Tiffany and LVMH Agree on Buyout Price; Lawsuit to Be Dropped
376%