Please ensure Javascript is enabled for purposes of website accessibility
Log In Help Join The Motley Fool
Free Article Join Over 1 Million Premium Members And Get More In-Depth Stock Guidance and Research
By Matthew Frankel, CFP® - Jan 15, 2021 at 11:21AM

It looks like the stock's recent momentum could be running out, at least for now.

The stock market was having a negative day on Friday, but insurance technology stock Lemonade (LMND -3.23%) was a big underperformer. As of 10:50 a.m. EST, Lemonade's shares were down by 7% after falling by as much as 10% earlier in the session. This is the second consecutive day of sharp declines for the insurance stock.

There doesn't appear to be any new company-specific news driving the insurance stock lower. Rather, this appears to be a continuation of the pullback in the stock following several months of tremendous performance, a recent stock offering, and a negative short-seller report. 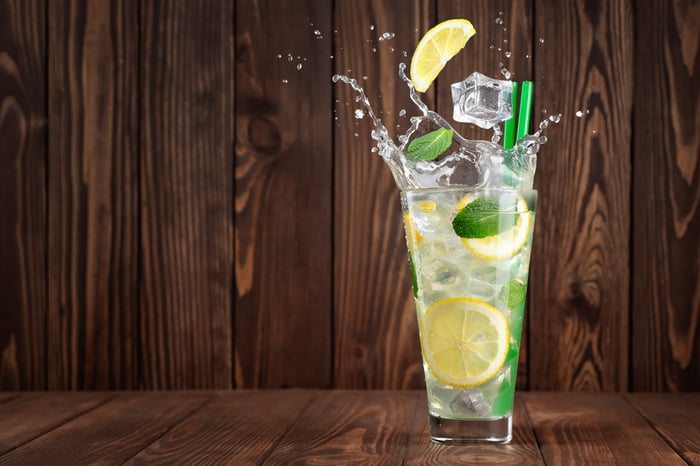 To briefly recap these one at a time:

The move in Lemonade's stock price today (and yesterday) isn't based on anything too concerning for long-term investors. As I wrote a few days ago, it would be questionable if Lemonade didn't raise capital after such a rise in its stock price. And short-seller reports are bound to happen when a company has as much momentum as Lemonade's stock has had.

This price action does serve as a reminder that high-momentum stocks don't always go up, so it's important for investors who believe in Lemonade's long-term potential to be prepared to deal with large swings in the stock price in both directions.