Please ensure Javascript is enabled for purposes of website accessibility
Log In Help Join The Motley Fool
Free Article Join Over 1 Million Premium Members And Get More In-Depth Stock Guidance and Research
By Dave Kovaleski - Updated Jan 27, 2021 at 11:32AM

Wells Fargo (WFC -0.62%) yesterday announced that it is maintaining its quarterly stock dividend of $0.10 per share in the fourth quarter, payable Feb. 5.

The third-largest bank in the U.S. with $1.7 trillion in assets had to reduce its dividend in the second quarter of 2020 due to hardships caused by the pandemic and resulting economic environment. The bank dropped its quarterly dividend from $0.51 per share to $0.10. It has stayed at that level since. 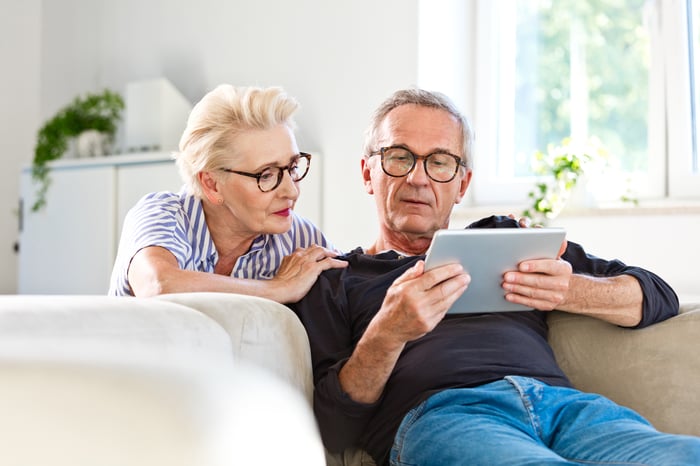 The Federal Reserve capped dividend increases last year for large banks through the fourth quarter. But the Fed lifted the cap on dividends and the halt on share buybacks in December, with dividends and buybacks based on earnings over the previous four quarters.

"Returning capital to shareholders remains a priority," Scharf said on the call. "Our board of directors has also approved an increase in our authority to repurchase common stock by an additional 500 million shares, bringing the total authorized amount to 667 million shares."

Wells Fargo beat analystsʻ estimates in the fourth quarter with earnings of about $3 billion, or $0.64 per diluted share, an increase of 4% year over year. Revenue was down 10% to $17.9 billion year over year. For the full year, earnings were down 83% to $3.3 billion. But with the worst of the pandemic behind it, the company seems to be heading in the right direction.