Please ensure Javascript is enabled for purposes of website accessibility
Log In Help Join The Motley Fool
Free Article Join Over 1 Million Premium Members And Get More In-Depth Stock Guidance and Research
By Keith Speights - Feb 7, 2021 at 7:00AM

They don't need a short squeeze to skyrocket.

You knew it was coming. The massively hyped short squeeze that fueled the astronomical rise of GameStop (GME -7.26%) appears to be running out of steam. Most of the 1,700%-plus gain has evaporated. But GameStop probably still hasn't bottomed out just yet.

It's still possible, though, that the retail gaming stock could end the year in positive territory. However, there are much better ways to profit than investing in a former short-squeeze favorite. Here are three unstoppable stocks that'll probably crush GameStop in 2021. 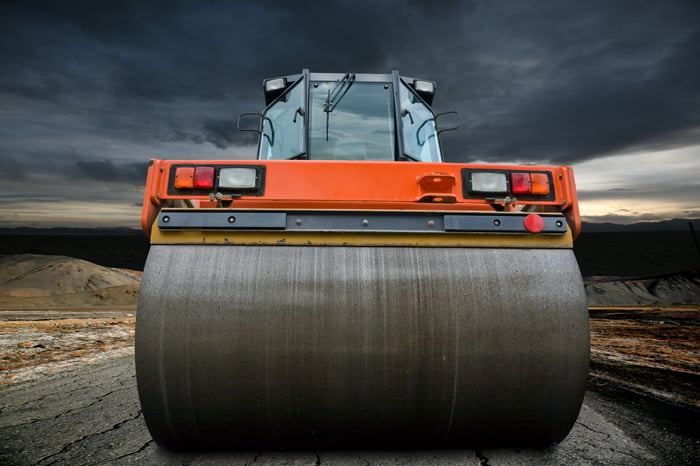 If you're going to jump on the marijuana stocks bandwagon, now appears to be a great time to do it. I don't think you'll find many more attractive pot stocks than Cresco Labs (CRLBF -5.31%).

While GameStop's revenue has sunk, Cresco's sales have soared. The U.S. multistate cannabis operator posted 63% revenue growth in its latest quarter. That's not a year-over-year increase; Cresco's revenue jumped that much compared to the previous quarter.

The prospects for major cannabis reform at the federal level look better than ever with Democrats in control of both the Senate and the House. I expect legislation will pass and be signed into law by President Biden to decriminalize marijuana in the U.S. That would provide a huge catalyst for Cresco. Even if that doesn't happen, though, this high-flying cannabis stock appears to be unstoppable.

Pretty much anything related to genomics is sizzling hot right now. DermTech (DMTK -3.37%) is no exception. Its shares flew more than 160% higher last year and have jumped close to 60% so far in 2021. That's still not as big as GameStop's year-to-date gain, but I think that DermTech could close the gap soon.

DermTech brings an innovative solution to a major problem. Skin cancer impacts more people than all other cancers combined. Surgical biopsies can be performed to diagnose skin cancer. However, in the vast majority of cases, those surgeries prove to be unnecessary.

Surgery isn't required with DermTech's Pigmented Lesion Assay (PLA). An adhesive skin patch is placed on the skin, removed, and sent to a lab. A genomic analysis is performed on the lesion with results available within 72 hours. It's fast, easy, and nearly 25% cheaper than surgical biopsies.

DermTech is only in the early stages of going after a $10 billion annual market. With its market cap of around $1.3 billion, this stock should have enormous growth potential that blows GameStop out of the water.

GameStop represents gaming's past even with the company's hopes to succeed in the online market. Skillz (SKLZ -8.05%) represents gaming's future of online competitions. Investors certainly appear to be excited about that future, with Skillz shares more than doubling so far this year.

Skillz offers a platform where 10 million mobile game developers can put their games in front of millions of gamers. Those gamers spend more than 1 hour each day playing. That engagement rate is higher than any other major social media platform.

The company recently signed a multi-year deal with the National Football League to develop an NFL-themed mobile game. This should present a tremendous growth opportunity for Skillz.

Mobile gaming currently generates annual revenue of nearly $70 billion with a compound annual growth rate of 20%. That growth rate is a lot higher than any other entertainment category, including the overall online gaming market. My view is that Skillz is in the right place at the right time to deliver great returns in 2021 and beyond.