Analysts are excited about the cannabis company's upcoming merger with Tilray.

Shares of Aphria (APHA) surged on Tuesday, following bullish analyst commentary. As of 3 p.m. EST, Aphria's stock price was up more than 25%.

Cantor Fitzgerald analyst Pablo Zuanic reiterated his overweight rating on Aphria's shares and boosted his one-year price forecast from $20.50 to $25.62. Zuanic's new target is roughly 51% higher than Aphria's closing price on Friday and 20% above its current price near $21.30. 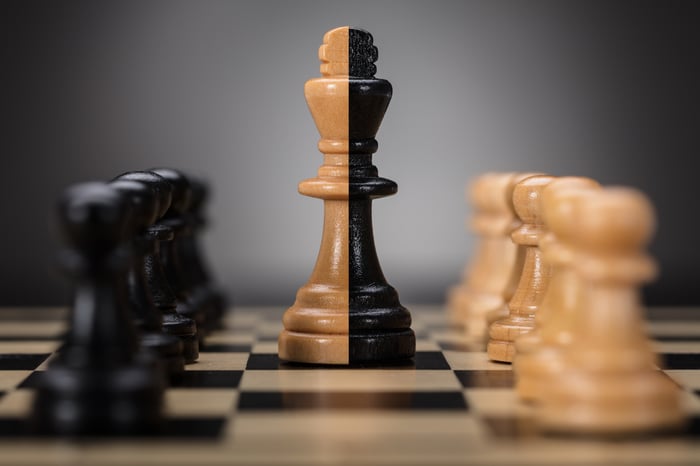 Aphria is progressing toward its merger with fellow pot producer Tilray (TLRY). The deal could create a giant in the marijuana industry. The combined company would rank as the largest cannabis business in the world by revenue.

With Aphria trading at a significant discount to the merger price, Zuanic says its shares are a better bargain than those of Tilray.

The pending union of Aphria and Tilray is intriguing. The prospective cannabis titan would not only have a leading market share in Canada, but also strong growth prospects in international markets.

Investors will have the opportunity to hear from Tilray's leadership team as to the status of the merger when the weed maker reports its fourth-quarter financial results after the market close on Wednesday. Shareholders will also want to tune into Tilray's earnings conference call, which is scheduled to begin at 5 p.m. EST that same day.