On Tuesday, Reuters reported that according to "people familiar with the matter," Churchill has begun talks with investors aimed at raising at least $1 billion in a type of financing called private investment in public equity (PIPE). According to the news agency, this could draw as much as $1.5 billion. 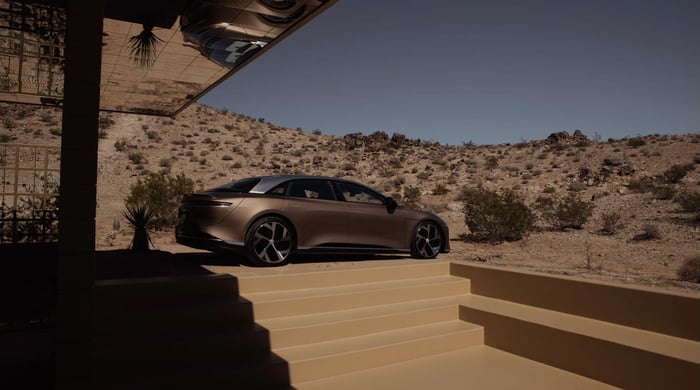 Churchill would add this capital to the $2 billion it managed to raise in its IPO last July.

Word on the street is that these funds will be used to buy Lucid, which would then be folded into the SPAC to create a publicly traded version of the carmaker. A report published by Bloomberg last month fueled speculation that such a transaction is imminent.

According to Reuters, assuming the financing round is successful and Churchill and Lucid merge, the combined entity would be valued at around $12 billion.

This would make Lucid Motors the largest SPAC deal in the recent wave of EV companies going public through this method. If and when it hits the market, Lucid Motors could become a high-profile stock, thanks to Air, its line of sedans that competes directly with Tesla Motors' (TSLA 4.53%) Model S.