How concerned should investors be about the five-week production shutdown in Saarlouis, Germany?

If you've been keeping an eye on the global automotive industry, you're no stranger to the ripple effects caused by a shortage in semiconductors. The need for these chips has boomed in recent years, coinciding with an explosion in automotive technology, driveline components, and interior infotainment systems. The chip shortage is about to hit Ford Motor Company's (F 3.89%) European operations in a big way.

More specifically, the chip shortage will force Ford's factory in Saarlouis, Germany to halt production for five weeks. That factory builds Ford's Focus compact car, which is a serious part of the company's business operations in Europe. In fact, through the first three quarters of 2020 the Focus was the automaker's top-selling vehicle in Europe and accounted for 18% of its total Euro 20 sales. 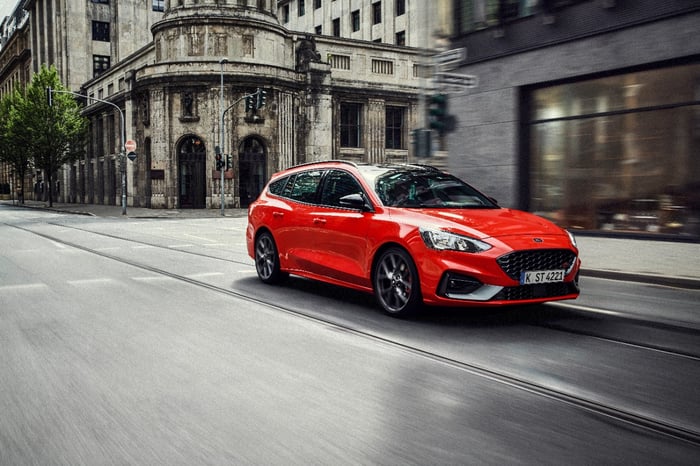