An earnings report in the fuel cell technology sector has stocks retreating.

Now investors are starting to focus more on results as well as potential. Today, after FuelCell Energy reported its first-quarter fiscal 2021 earnings, shares dropped as much as 15%. The stock recouped some of that decline but remained down 5.3% as of noon EDT. Shares of Plug Power and Bloom Energy appear to be declining in sympathy, each down about 4%.

In its earnings release, FuelCell said its net loss increased, and its revenue decreased, from the year-ago period. Both came up short of analyst estimates, according to FactSet. Importantly for investors that have been driving shares up based on future potential, FuelCell said its backlog decreased by 7% year over year. 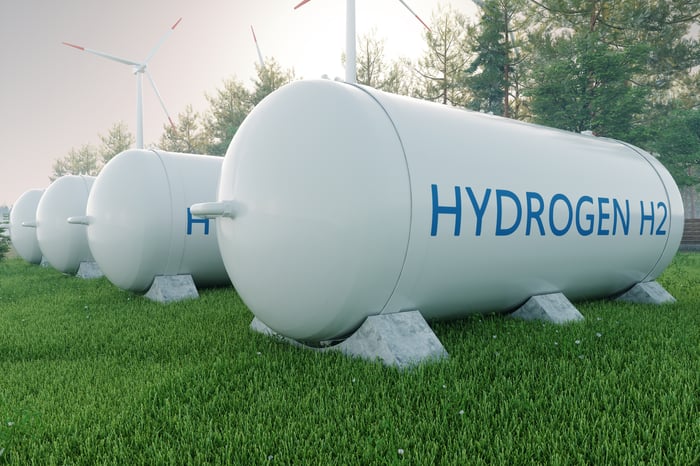 FuelCell said it is making progress with its plans to move into green energy and hydrogen fuel. President and CEO Jason Few specifically noted the company produced hydrogen with its solid oxide electrolysis platform at its headquarters. Few also commented that the company continued to advance research on its "fuel cell carbon capture solutions."

As noted previously, these stocks have moved up in price significantly in the last year. Investors expect losses to continue in the near term, but there comes a point where the potential future growth becomes overpriced.