The fuel cell specialist's share price is still up roughly 971% over the last 12 months.

Shares of Plug Power (PLUG 10.61%) dipped 25.9% in March, according to data from S&P Global Market Intelligence. The stock has posted explosive gains over the last year, but it lost some ground last month following news that the company would be restating some financial results. 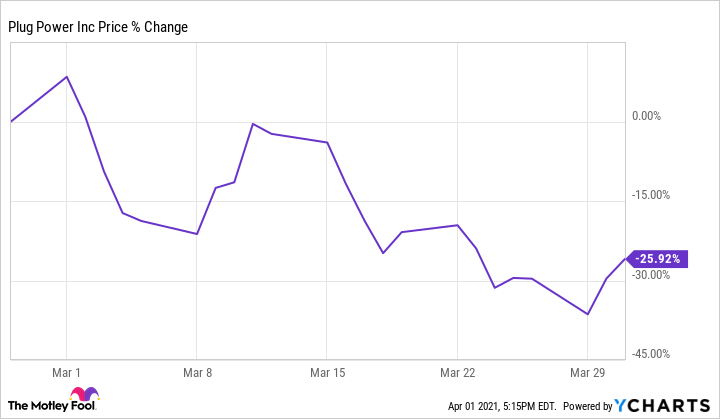 Plug Power announced on March 16 that it would be restating some previously published financial data. The news prompted a significant sell-off for the stock in subsequent trading, and the fuel-cell technology company's share price was likely also pressured by the pullback for growth-dependent technology stocks that hit the market last month. 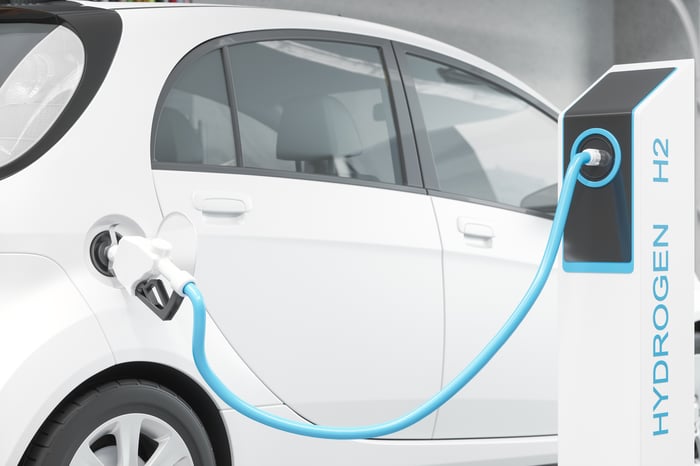 Plug Power's valuation skyrocketed in January as it became clear that adoption for its hydrogen fuel cell technologies was picking up in the electric vehicle (EV) space. However, February and March brought sell-offs for the EV industry as a whole, and Plug Power's announcement that it would have to restate previous financial data raised concerns among investors.

The following quote from the press release announcing the restatements summarizes the situation:

The accounting related to the restatement is complex and technical and involves significant judgments in how to apply U.S. GAAP, given the innovative nature of the company's business and its leading position in a new and rapidly developing industry. The revised accounting will change how the company accounts for certain transactions and items, but is not expected to impact the company's cash position, business operations, or economics of commercial arrangements.

The restatement changes will primarily be related to non-cash items including reported book value of assets and related finance obligations, impairment charges for some assets, and the classification of certain costs. The process has also resulted in delayed filing for the company's 10-K report for the last fiscal year. 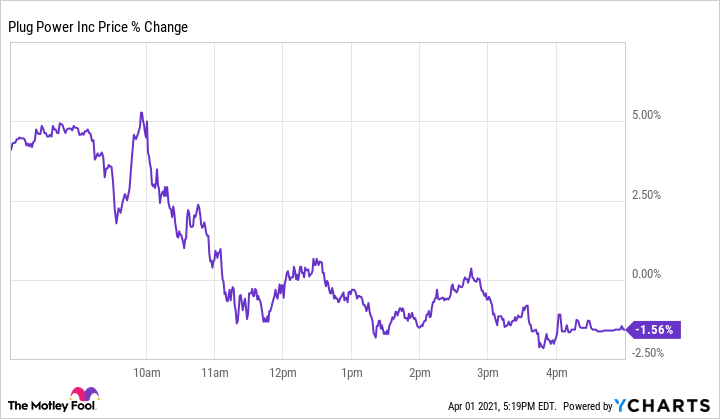 Despite the upcoming financial restatements, Plug Power believes that it's still on track to reach its billings targets for $475 million this year, $750 million in 2022, and $1.7 billion in 2024. That might suggest that the reporting changes won't be as drastic or damaging as the market initially feared, but there's not much information to go on at the moment, and investors should keep in mind that the company is still valued at lofty sales multiples.

Plug Power has a market capitalization of roughly $20.8 billion and is valued at approximately 45 times this year's expected sales.