The voices for change are now firmly in charge at the video game retailer.

GameStop (GME 8.43%) is now fully controlled by the activist investors who were calling for change at the video game retailer.

Weeks after numerous executives either quit or were ousted from their jobs, and most of the board of directors declared they would not stand for reelection at the annual shareholders meeting, the company announced activist investor Ryan Cohen would become board chairman.

If it wasn't clear before, those who are looking to transform GameStop into the "Amazon of video games" are now firmly in charge. 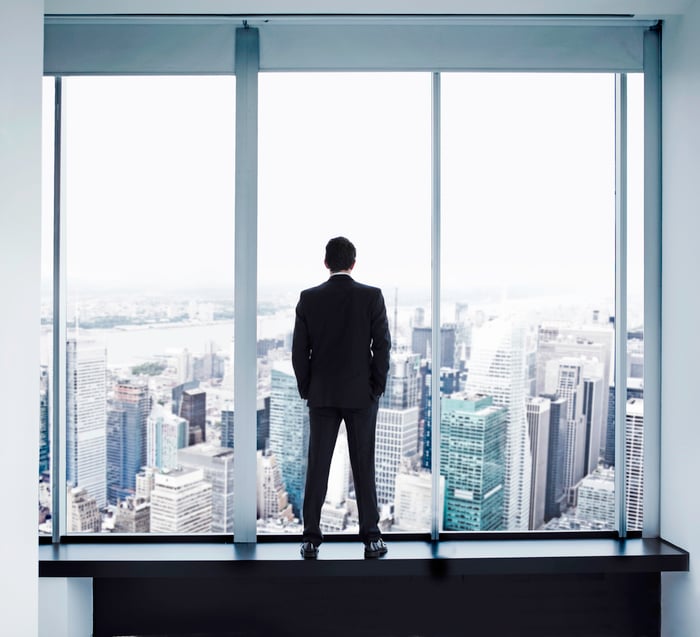 Cohen was one of the loudest voices calling for change at GameStop. He advocated for the retailer to sell off most of its unprofitable physical stores and switch primarily to an online business model since the industry was swiftly moving to a digital and download future.

He was subsequently appointed to GameStop's board, where he was joined by another activist investor from the Starboard Value hedge fund. And along with a former Chewy (CHWY 2.80%) executive whom Cohen brought with him to the video game retailer, the trio was appointed to a special committee to oversee GameStop's evolution.

Now Cohen will serve as point man for the entire company.

Where once GameStop looked like it was on the verge of irrelevance in the face of a rapidly changing video game industry, Cohen has been able to attract executive talent from Amazon, Walmart, Chewy, and elsewhere to help transform the business.

Shares of GameStop are up over 800% in 2021, in large part because of the Reddit rally in January that sought to punish short-sellers for trying to drive the retailer's stock down to zero. But the price hike was ignited before that by Cohen's original appointment to the board.