Jim Bell will formally step down on March 26.

There has been a shake-up in the C-suite at GameStop (GME -4.79%). The video game retailer announced Tuesday that its CFO, Jim Bell, is vacating his position effective March 26. It did not provide a reason for his departure.

GameStop said that it has launched a search for a successor "with the capabilities and qualifications to help accelerate GameStop's transformation." It added that it has retained a "leading" executive search firm to aid in this effort. That firm was not identified. 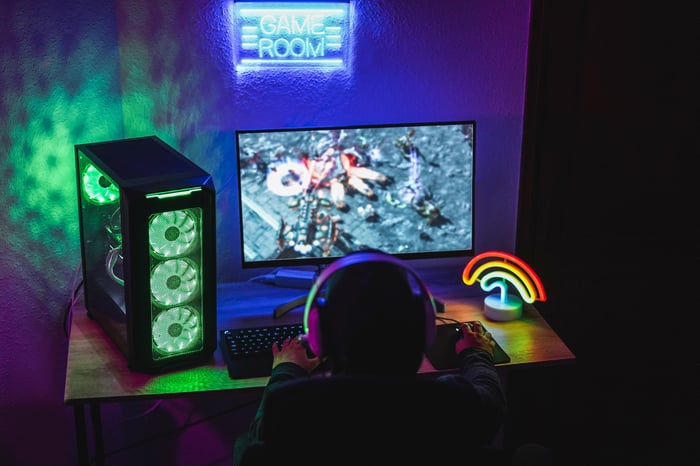 Bell has served as the company's CFO since June 2019. Prior to that, according to his LinkedIn page, he was CFO and at one point the interim CEO for Asian restaurant chain P.F. Chang's. Other positions he held in the retail industry include a stint at women's clothing specialist Coldwater Creek.

The company said that if a suitable replacement is not found by the date of Bell's resignation, current Chief Accounting Officer Diana Jajeh will step into the role on an interim basis.

It was not clear whether Bell's move was related to GameStop's recent fame (or notoriety, depending on your point of view) in the wake of Reddit group WallStreetBets' recent short-squeeze play on the stock.

GameStop was heavily shorted because, as a brick-and-mortar retailer of video games, it has been struggling for years. Physical stores are expensive to own and operate. It's increasingly common for video game players to purchase and download titles online. Although it's trying to morph into a more digitally focused business, it's wading into a big sea of competition.