Please ensure Javascript is enabled for purposes of website accessibility
Log In Help Join The Motley Fool
Free Article Join Over 1 Million Premium Members And Get More In-Depth Stock Guidance and Research
By Will Ebiefung - Updated Apr 15, 2021 at 1:52PM

Buying MGM Resorts and Vector Group looks like an affordable way to turbocharge your investment portfolio.

Stocks in the S&P 500 are trading at an average price-to-earnings (P/E) multiple of 42 compared to its historical average of 16. That means it's getting harder to find good deals in the market right now.

If you are searching for bargain-priced stocks under such circumstances, you might want to consider investigating possible turnaround stories and overlooked industries. Two current examples, MGM Resorts (MGM -0.25%) and Vector Group (VGR 0.93%), would make great choices as they have the hallmarks of a dirt cheap stock with the potential to skyrocket.

It would be inaccurate to say that MGM Resorts stock could skyrocket in price because it is already soaring. Share prices are up 33% year-to-date thanks to optimism surrounding its sports betting platform, BetMGM. The stock also looks poised for continued momentum as the coronavirus vaccine rollout helps bring tourists back to its brick-and-mortar casinos. 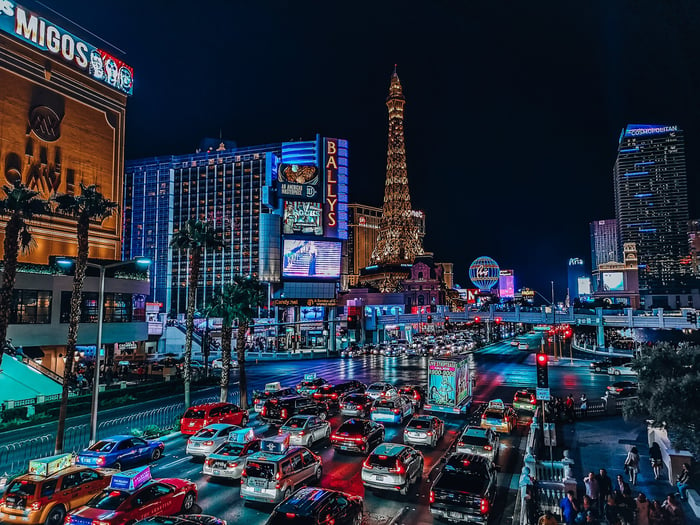 Analysts at Morgan Stanley predict a "fast, strong recovery" in Las Vegas, noting strong airline ticket sales and increased hiring activity on the strip. MGM normally earns 40% of its revenue in Las Vegas, so a resurgence here would help boost its top line after a 60% decline to $5.2 billion in 2020. The company may also emerge from the crisis with a relatively intact balance sheet, helped by the well-timed leaseback sales of its MGM Grand and Mandalay Bay properties for a combined $4.25 billion in late 2019.

Despite a significant debt burden ($12.4 billion), MGM reports strong liquidity, with $5.1 billion in cash and equivalents on its balance sheet compared to an operating loss of $363.5 million in the fourth quarter.

Sports betting is arguably the most exciting reason to invest in MGM. Management has high hopes for the opportunity and expects the overall market to be valued at $25.3 billion a year by 2025. If BetMGM maintains its current market share of 17%, that could represent an additional $4 billion in revenue for MGM and its partner Entain holdings over the next four years. With so many compelling tailwinds, MGM's current valuation of just 13 times trailing-12-month EPS looks downright cheap.

Vector Group is a top pick for investors who prioritize diversification and income. The company's tobacco business is a reliable cash cow. And its real estate arm performed surprisingly well during the coronavirus crisis because of its exposure to a wide range of geographic markets in the U.S.

Tobacco isn't a growth industry, but it is resilient. And Vector Group is particularly well-suited to challenging economic environments because of its focus on lower-priced discount cigarette brands like Pyramid, Grand Prix, and Liggett. The company has a small market share of just 4.1% in the U.S. (compared to a 44.8% share for Altria's Phillip Morris USA and a 32% share for Reynolds American), but it boasts a solid moat.

According to management, Vector Group's core Liggett brand boasts a cost advantage of $0.79 per pack compared to its larger rivals -- these low production costs can help the company pad profits or keep prices lower than rivals' to gain market share. Vector Group's real estate arm also performed well in 2020 (despite challenges in New York) due to strengths in complementary markets such as the Hamptons, Palm Beach, and Miami, which are popular destinations for wealthy people looking for a break from New York City.

Vector Group boasts a yield of 5.5% on its dividend and its stock trades for 16.2 times forward earnings. This valuation is significantly lower than the S&P 500 average, but slightly higher than rivals Altria and Phillip Morris International, which trade at forward P/E multiples of 11.3 and 15.3, respectively. Vector Group deserves its slight premium because of its strong moat and diversification.

Diamonds in the rough?

MGM Resorts and Vector Group are both reasonably priced stocks in a high-priced market, but they serve different investment styles. Vector Group is excellent for defensive investors who prefer cash flow and big dividends. While MGM is a riskier bet, but it has more potential for explosive long-term growth because of the sports betting opportunity.

Is Vector Group Stock a Buy?

Why Vector Group Stock Rallied Nearly 18% at the Open Today

Why Did Vector Group Stock Lose a Third of Its Value Today?