Please ensure Javascript is enabled for purposes of website accessibility
Log In Help Join The Motley Fool
Free Article Join Over 1 Million Premium Members And Get More In-Depth Stock Guidance and Research
By Rick Munarriz - Apr 16, 2021 at 8:35AM

Sometimes the quiet acquisitions make the most noise.

Some deals don't get the attention that they deserve. Match Group (MTCH -0.41%), Roku (ROKU -3.83%), and fuboTV (FUBO -5.62%) announced acquisitions earlier this year that Wall Street seems to be ignoring.

It's not right. All three deals will make the buyers better. The potential returns are several times better than what they are paying in these transactions. Smart companies make smart deals, and over time they become smart investments. Let's take a closer look at these fresh 2021 connections. 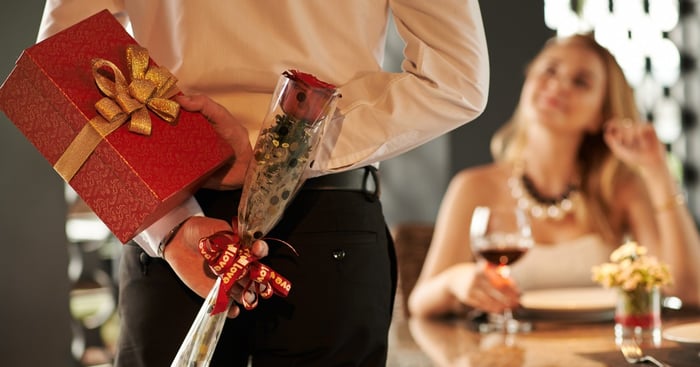 The biggest of the unheralded acquisitions belongs to the heart of Match Group, the online dating giant with several popular apps and websites including Tinder, Hinge, and the namesake Match.com. In February it announced a $1.725 billion deal for Hyperconnect, a South Korean social discovery company with two very important platforms.

Azar is the planet's highest-grossing one-on-one video and audio chat app. Its other app is Hakuna Live, another broadcasting app enhanced by augmented reality avatars and a business model where virtual gifting is a major moneymaker.

The math is kind with this hookup. The price tag is a little less than nine times the roughly $200 million in revenue that Hyperconnect generated last year, a heavy multiple to some but actually half of Match Group's multiple on its enterprise value. The news gets even better on the growth front where Hyperconnect's reported 50% top-line increase in 2020 is three times greater than Match Group's 17% gain. The deal makes sense on its own, but what happens when Match Group starts playing Cupid here? What happens if it takes the proven tools and revenue streams from Hyperconnect and begins to incorporate them into some of its existing platforms? Sparks will fly. 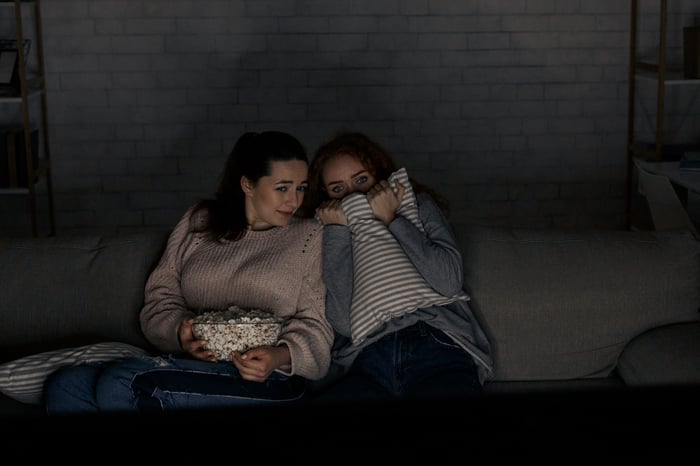 Quibi went from being last year's laughingstock to this year's clearance bin steal for Roku. The fast-growing streaming service announced a deal for the Quibi catalog in January that includes more than 75 premium shows and documentaries. The transaction is reportedly for less than $100 million.

Quibi (short for Quick Bites) launched with plenty of fanfare last year, including a Super Bowl ad. It was helmed by Hollywood mogul Jeffrey Katzenberg and billionaire executive Meg Whitman. It cranked out dozens of shows and movies, streaming in bite-sized installments and available exclusively on mobile devices. Star talent -- including Chrissy Teigen, Sam Raimi, and Anna Kendrick -- was recruited. The service shut down just six months later.

Business schools will study the failure of Quibi for years, but right now it leaves behind a lot of compelling content that no one ever saw because consumers weren't ready to pay a premium for mobile-tethered content. Roku will change that. Terms of the content grab weren't announced, but Roku will be able to boost the ad revenue it makes by pushing this content through its own Roku Channel. Exclusivity also means that it will make it that much harder for folks to choose any other streaming hub than Roku in the future. The episodic nature of the content is perfect for Roku's advertising model, and the star-studded content may finally get the viewers it craved under a free ad-supported model on a hub with more than 50 million engaged viewers. 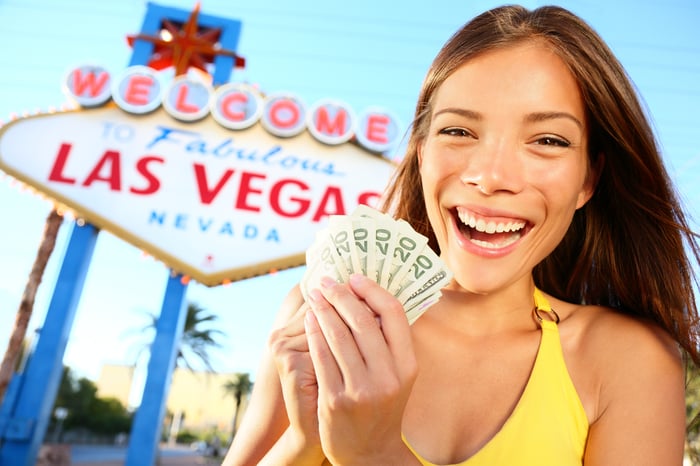 Staying on the streaming front, fuboTV is a speedy athlete in the booming live TV streaming market. Revenue has risen 73% and 89%, respectively, in fuboTV's first two quarters as a public company. It begins 2021 with 547,880 premium subscribers, generating nearly $70 a month in average revenue per user through its subscription fees and niche-leading ad revenue per account.

The recent initial public offering (IPO) bills fuboTV as a "sports-first" service, with more than three dozen of its 100+ channels dedicated to live sports. Lately, fuboTV has been betting on its ability to engage sports fans even more. In December it acquired a company that develops software tools for fantasy sports, allowing it to roll out a proprietary fantasy sports platform for its subscribers this summer. The more lucrative deal could be the January purchase of the misfortunately branded Vigotry, an online wagering specialist, that should find fuboTV rolling out its own online sportsbook by the end of this year.

Growth is already happening at fuboTV. It sees revenue doubling for the quarter that ended two weeks ago. Throw in fantasy sports and then an actual place to make cash bets on games in states where wagering is legal, and you have a live TV streaming service that is finally differentiated from the cookie-cutter competition.

Bumble, Match Group, and the State of Online Dating

Match Group vs. Bumble: Who's the Better Buy?