The groups are concerned with a plan that lowered the bar for Larry Culp to receive a massive payout.

By most accounts, Larry Culp has done a good job since taking over as CEO of General Electric (GE -0.07%) in late 2018. But the company and its CEO are the targets of criticism from two top shareholder advisory firms over how to compensate Culp for that performance.

Institutional Shareholder Services, a proxy advisor, has recommended investors oppose changes to Culp's pay package, which in effect lowered the goalpost for him to eventually collect as much as $232 million. According to reports, Glass Lewis, another firm, also issued guidance saying it was "uncomfortable" with the proposal. 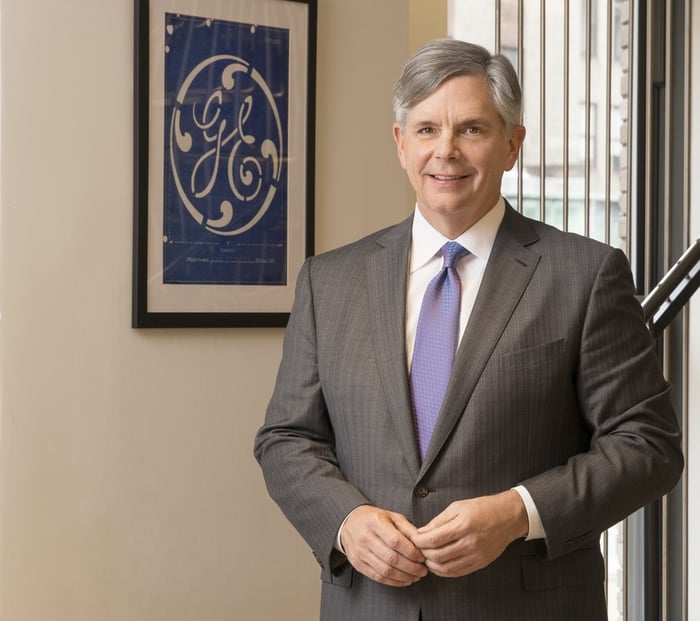 GE's annual meeting is scheduled for May 4.

Culp took over at a time when GE was rudderless, and has won high marks for his efforts to pay down debt and refocus the sprawling conglomerate around healthcare, energy, and aviation. Last summer, GE added two years to the CEO's employment contract, keeping him on board until 2024, while also modifying his pay package and including the $200-million-plus performance award now under scrutiny.

When hired, Culp was given the opportunity to win the massive performance award if the stock rose above $31. But the revised package lowered that target to a $16.68 share price average for 30 consecutive trading days.

The modification was in response to the pandemic, which last spring slashed stock prices and sent GE shares down to levels last seen in 1991. But after the package was modified, stocks soared back, and GE shares are now within range of that revised target.