In the absence of any more-substantive news, I'm forced to conclude that Virgin Galactic benefited from a publicity stunt about a cryptocurrency that I had never heard of before: LaikaCoin. 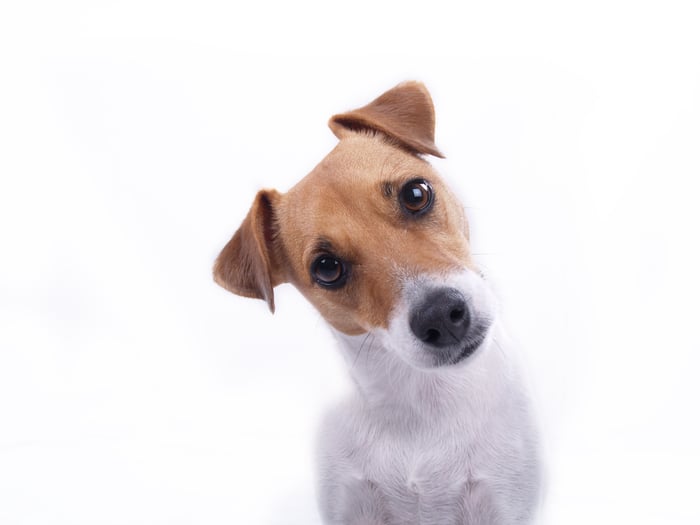 Named for the first dog ever to go to space (shot into orbit by the Soviets in 1957), LaikaCoin bills itself as a "deflationary rocket."

More pertinently, over the weekend, LaikaCoin began advertising on Twitter that it will give away a Virgin Galactic space tourism ticket "to one lucky wallet holder" when the circulating market cap of LaikaCoin reaches $250 million.

I guess I sort of see the connection between a cryptocurrency named after a space-faring pup, and a space tourism company. But does this advertising campaign really have relevance to Virgin Galactic's chances of successfully resuming its test-flight program next month? Is it a good reason for Virgin Galactic stock to be going up today?

I'm afraid the answers are "no" and "probably not." That being said, there's no such thing as bad publicity, right? And this week, in addition to giving away a free ticket to one of its holders, LaikaCoin is giving away some free publicity to Virgin Galactic.

Enjoy it while it lasts.