Please ensure Javascript is enabled for purposes of website accessibility
Log In Help Join The Motley Fool
Free Article Join Over 1 Million Premium Members And Get More In-Depth Stock Guidance and Research
By Howard Smith - May 11, 2021 at 8:48AM

Even with its high valuation, there are good reasons to take a flyer on this electric vehicle maker.

As a believer in the vast potential for investors in the electric vehicle (EV) sector, I've watched, and even participated in, some of the frenzy over the last year. These investments are in the speculative section of my portfolio -- meaning some could go to zero. And some, like NIO (NIO -3.97%), were just too rich for my blood as they spiked beyond reasonable valuations.

But as NIO's business continued to grow on several levels, what was once a stock with a market capitalization approaching $100 billion, has dropped more than 40%. That doesn't make it cheap, but it makes it a reasonable time to think about these three reasons I recently bought in. 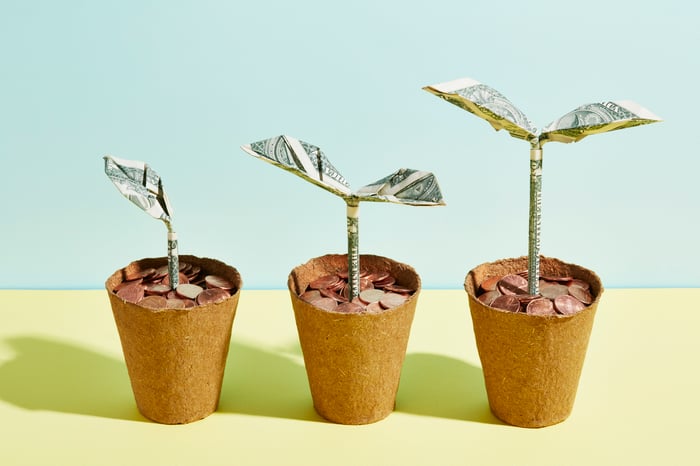 The first attraction for me is the potential market. The electrification of transportation seems to be on a path of no return. EV sales are expected to jump from 1.7 million in 2020 to 26 million 10 years from now, and then more than double from there to 54 million by 2040 according to industry research provider BloombergNEF. The firm believes that China alone, the world's largest automotive market, will account for about 13 million EV sales in 2030, and 18 million by 2040.

That puts NIO in the right place at the right time. To that end, NIO and its partner JAC Motor just began construction of a new industrial park in collaboration with the city of Hefei, China, on April 29. The park will include a new factory to support future production growth.

By comparison, NIO sold 44,000 EVs, 113% growth over 2019. For the first quarter of 2021, that rapid sales growth accelerated. NIO delivered 20,060 vehicles in the first quarter, representing 423% year-over-year growth. So far, NIO has grown sales by offering three electric SUV models. But starting next year, it will begin production of its highly anticipated ET7 luxury sedan. 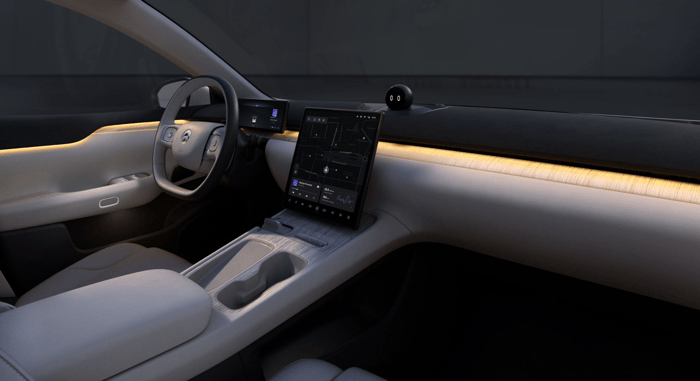 The sedan has some intricate features. The sleek exterior includes autonomous driving sensors, what the company describes as a "crystal-like heartbeat" taillight, all-glass roof, and a digital entry system that extends the flush handle and automatically releases the door's "e-latch" as the driver approaches. The ET7 also comes with a larger 150-kWh battery pack that will provide a range of about 621 miles, according to the company. That's farther than Tesla's (TSLA -0.84%) Model S maximum range of 402 miles, as well as the Lucid Motors Air sedan range of 517 miles.

NIO also offers a battery-swap subscription service that customers can join for fast battery swapping as a way to "recharge." It recently announced plans to expand that service in China, which should help grow the EV market in general as charging and swapping infrastructure becomes more accessible. And in a sign of another way to boost recurring income, Ford Motor Company (F -2.44%) has said it is coordinating with NIO to allow Mach-E owners to use the NIO charging network in China.

It also will be bringing that program to its first foray outside of China. NIO plans to expand to Europe this fall, initially setting up its business in Norway. It said it will initially sell its flagship ES8 electric SUV in Norway, followed by the new ET7 sedan, after it goes into production early next year. And it will follow up by establishing its battery swap stations in Norway by the end of 2022.

NIO stock isn't cheap. Even with a share price in the mid-$30s, its shares are up 800% in the last 12 months, and the company is valued at about $55 billion. But I didn't buy NIO for today or tomorrow. I bought it for the reasons above and plan to hold it for decades as the growth of EV adoption plays out.