Please ensure Javascript is enabled for purposes of website accessibility
Log In Help Join The Motley Fool
Free Article Join Over 1 Million Premium Members And Get More In-Depth Stock Guidance and Research
By Anders Bylund - May 25, 2021 at 11:47AM

Sprawling entertainment giant Walt Disney (DIS 6.84%) has taken a lot of damage from the COVID-19 pandemic. Closed movie theaters forced Disney to rethink its entire filmed content strategy. The company's cruise ships and vacation resorts had no customers for a long time. Disney's large portfolio of TV channels saw low interest from advertisers and the ESPN sports station had no live sports to show for a while.

But above all else, theme parks had to close down and some of them are still shuttered a year later. Sales in the parks, experiences, and products division fell 44% in the second quarter, compared to the year-ago period.

That's not the end of the world, though. At a virtual conference this week, CEO Bob Chapek highlighted how the limited park attendance allows his company to make improvements that would be difficult under normal circumstances. 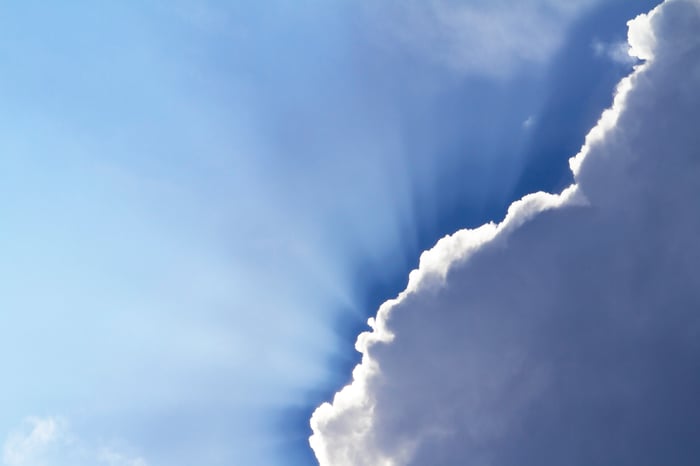 Asked to explain how the pandemic has altered Disney's position in the entertainment industry, Chapek said that he is "as optimistic as ever" about his company's business prospects. In particular, the combination of closed parks and limited foot traffic at the reopened properties is letting Disney get around to some important park upgrades that should lead to better results in the long term.

"There's nothing like being artificially constrained to even lower capacities, way below what demand would be," he said. "We took the opportunity to revisit sort of our legacy operations to improve the yield because it is the ultimate in a capacity-constrained environment but also to improve our guest experience where we've had an opportunity to look at things like pricing and ticketing outside the constraint of an ongoing concern and ongoing business when we shut down for a year."

In plain English, Chapek said that Disney is making some changes that would be unpopular with shareholders in any normal year, and also difficult to implement from a practical perspective in a fully operational park.

"It's really going to be almost a paradigm shift," Chapek continued. "We've had essentially so many legacy systems that we've relied on that have somewhat constrained us from a technology standpoint in terms of fully going into yield management in a sophisticated way as we'd like. And this pause has given us the ability to do that." 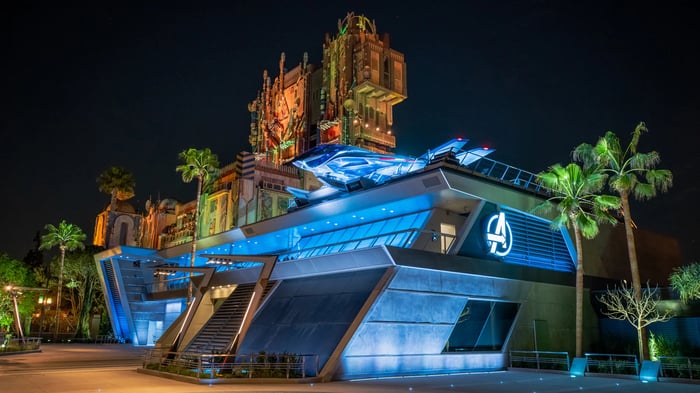 So Disney has revamped its annual park pass program, tweaked the Disney World ticket discounts for Florida residents, and simplified the seasonal pricing system of years past. The new system is more like picking reserved seats in a movie theater where every seat costs the same but you have to have a specific reservation. Some of these changes would undoubtedly have resulted in lower park attendance in a normal business environment. The restrictions to guest numbers with strict social distancing guidelines washed away that concern. And of course, the construction of long-planned new attractions has been easier than originally expected.

At the same time, Disney was quick to embrace some of the changes people are getting used to in the coronavirus era. In-park food orders through mobile apps have exploded and Disney is rolling out a virtual queue system that relies on mobile apps. Bored people stuck in long ride lines buy fewer snacks and souvenirs than happy customers who are free to roam the park, after all.

Planning for the long run

Chapek was forced to make some drastic changes to Disney's business, but he would argue that it's all for the best in the long run.

"You've got the next 100 years and to some extent, we're looking at the next 100 days," he said. "But we would like to make sure that we're managing for today, but we're also managing for the long term, and we've got some optimism for both of those. I think the second 100 years will be as successful as the first 100 years, and if that's not a cause for optimism, then nothing is."

Chapek is taking advantage of a unique challenge to accelerate some much-needed changes for the long haul. That long-term focus is exactly what Disney shareholders want to see.