A new law seems to permit Alaskan cruising -- but does it, really?

Following in the wake of Norwegian Cruise Line Holdings (NCLH 1.48%), which announced last week that it will resume cruises out of Seattle to Alaska beginning Aug. 7, Royal Caribbean (RCL 0.10%) said today that it, too, will be cruising to Alaska.

What's more, Royal Caribbean will start up a month earlier, in July (and it'll be cruising to Iceland, too), so it's no wonder Royal Caribbean stock was sailing 3% higher at 1:25 p.m. EDT on Tuesday. 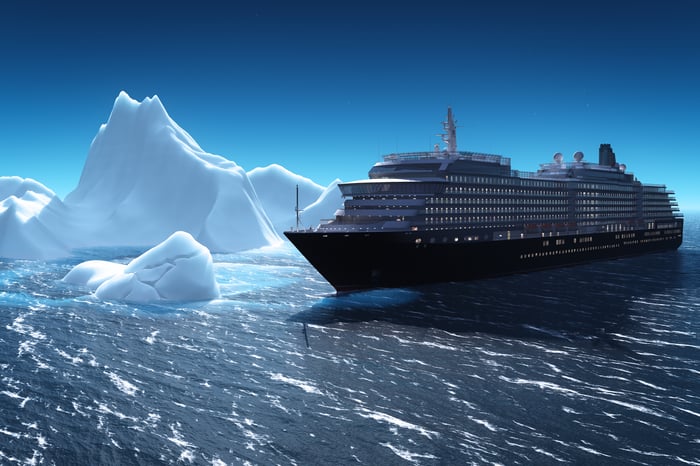 Royal Caribbean's Silversea Cruises brand has announced summer voyages in Alaska and Iceland, starting in July. As with Norwegian, Royal Caribbean cited passage of the U.S. Alaska Tourism Restoration Act, which enables cruises to Alaska without required stops in Canada, as its authority to resume cruising to America's northernmost state.

The big difference between Royal Caribbean's announcement and Norwegian's similar announcement, it seems, is that Norwegian cautioned that its sailings would be contingent upon obtaining a Conditional Sailing Certificate from the U.S. Centers for Disease Control and Prevention, which had not been granted at the time, but was expected "in the coming days."

That same caveat presumably applies to Royal Caribbean and Silversea as well (except, perhaps, for the Icelandic voyages), yet Royal Caribbean made no mention of it in its press release.

Perhaps investors wouldn't be as excited about the news today if it had.